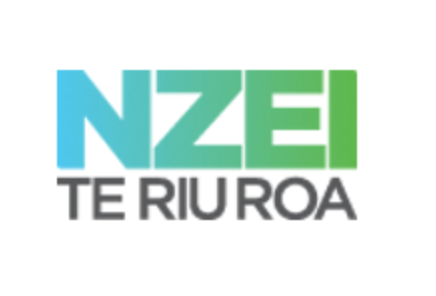 NZEI Te Riu Roa is welcoming some of the National Party’s newly-announced education policy, but President Liam Rutherford says the plans needs to be considered in light of their actions during nine years in Government.

“Plans to reduce class sizes and to fund an extra six million hours of teacher aide support over four years are very welcome, but educators haven’t forgotten National’s 2012 attempt to increase class sizes and their freezing of funding for learning support for our students with the highest learning needs. Likewise, the repercussions of their per-child funding freeze in early childhood education are still being felt,” says Mr Rutherford.

Mr Rutherford is also dismayed that there was no mention of pay parity for early childhood teachers and that National intends to remove recently-restored funding for centres that have 100% qualified staff.

“Where’s the commitment to quality early education for our tamariki? Centres are already struggling to recruit and retain qualified teaching staff. Taking money to pay for qualified staff and instead putting it towards improved adult-to-child ratios is a very poor trade-off when our children really need both.

“Most of National’s early childhood policy seems to be about increased monitoring and reporting of the quality of services without any funding to increase the quality,” he says.

Mr Rutherford said educators would also be disappointed that National intended to fund the re-establishment of 25 charter schools, which had been a very expensive experiment that diverted resources that could have been spent supporting students in public schools.

“It feels like the National Party still hasn’t been listening to the concerns of educators since the last time they were in office.”