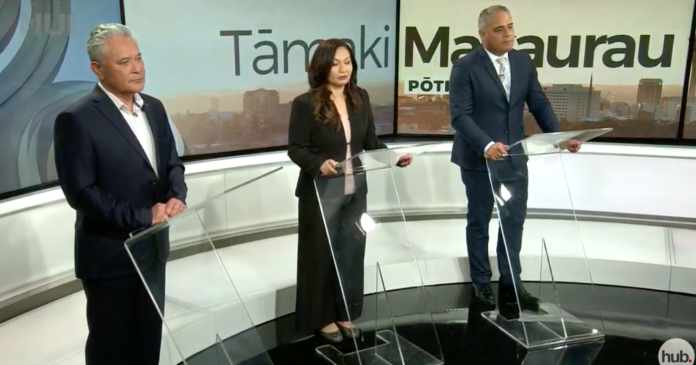 Mihi was very gracious as host, it was a very straight debate, no attempts at gotchas, no bias, it was incredibly fair.

Everyone brought their A game, but it’s their being on screen that is most interesting.

Marama was solid. Haven’t really seen her so far this campaign. She pushed the two ticks strategy but it seemed pretty flat. I would be incredibly surprised if she won the electorate.

Peeni was quietly spoken and polite.

I think however that Tamihere was the hands down winner on the night.

There wasn’t really much Labour or the Greens could argue against him when he pointed out the ongoing legacy of state failures when it comes to Māori outcomes.

JT was friendly, statesman like and incredibly confident. I know, where has this JT been?

Maori will be well served by all three of these candidates but if there are to be any surprises on election night, it will be from the Māori Party. 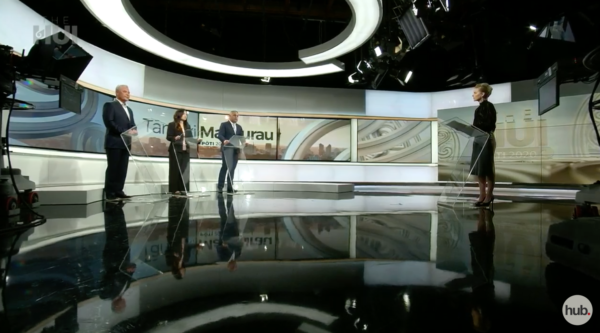