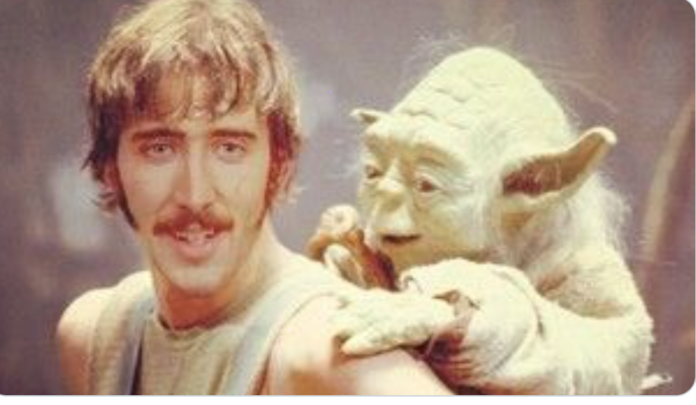 ACT have finally released their environmental policy, and it’s a fascist romper stomper blitzkrieg of every worst element of the free market set loose on a rapidly warming planet.

It’s like ACT live in an alternate Star Wars where Luke isn’t saving the Galaxy from the Dark side of the Force and is instead a junkie dirtbag selling cheap drugs to his barely legal girlfriend’s mates.

How can a response to a rapidly warming planet created by pollution be to create MORE POLLUTION?

This is unhinged crazy from ACT who are suffering a rush to the brain from the uncritical support they are gaining from National’s demise. While this is being ignored by the looming eclipse of a Majority Labour Government, the joy with which the Left can paint out the far right economic madness of a National-ACT 2023 Government will ensure Jacinda wins a 3rd term.