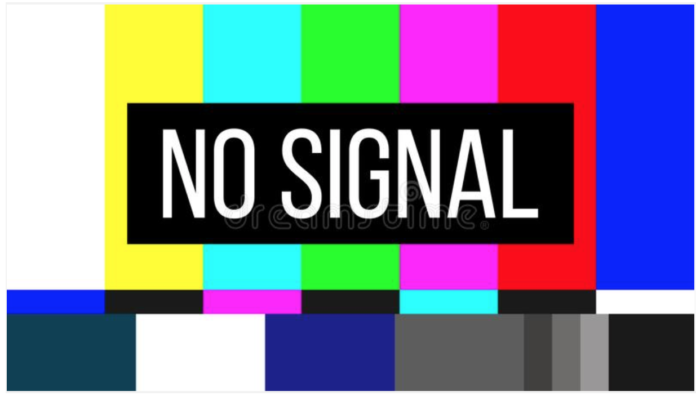 Everyone is under stress and pressure.

A series of events are currently unfolding to calls us all to go further and aim higher.

Those series of events are the current explosion in climate change events that mark an acceleration of warming and catastrophic weather events.

This pandemic is evidence of the type of symptoms a rapidly warming climate creates. The overpopulation and habitat destruction that allows virus to jump species will become the norm, not the exception.

The following is from Bloomberg, hardly a radical green voice of hyperbole…

Over the past three decades, the rate of ice loss from Thwaites, which is about the size of Great Britain or the US state of Florida, and its neighboring glaciers has increased more than five-fold.

If Thwaites were to collapse, it could lead to an increase in sea levels of around 25 inches (64 centimeters) — and the researchers are trying to find out how soon this is likely to happen.

…in short, we are seeing an acceleration of warming dynamics that demand immediate political attention.

We are less than 5 weeks from an election and the issue of the climate crisis is utterly missing from the agenda.

This requires courage and leadership from our media to truly hold the powerful to account.

TVNZ and MediaWorks should step up to this challenge and join forces to do a simulcast live debate across both networks on Friday 16th October that is focused on the Leaders of Labour, National, Greens, NZF, ACT, TOP and the Māori Party debating the current climate crisis.

The pandemic is but the first wave of that climate crisis and our need for radical resilience in how to deal with the Virus needs to be part of that debate.

Co-hosted by Patrick Gower and John Campbell asking questions directly to the Leaders with Tova O’Brien and Jessica Mutch testing those answers against an expert panel after the debate.

In climate change we face an existential threat that demands an immediate focus or else the political establishment will ignore it until it can’t be ignored.

There are no political TV debates booked for Friday 16th. A joint simulcast debate by both networks would cement in an unprecedented audience and force the issue of the climate crisis front and centre the day before the 2020 NZ election.

The moment to be a courageous Fourth Estate is now.

The climate crisis is coming whether we ignore it or not.

This is the moment for MediaWorks and TVNZ to lead.