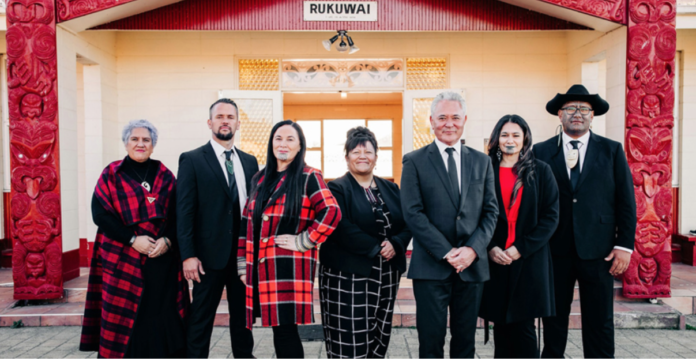 Today’s decision by TVNZ to reconsider their previous ban on the Māori Party from entering the Multi-Party TV debate is a win for New Zealand Democracy.

MMP was supposed to be about allowing different political perspectives to compete for voters support, but the TV debates have increasingly been about excluding everyone other than Labour and National from appearing.

This muffles our democracy and allows the big parties to dominate.

TVNZ had used a percentage calculation that the Māori Party were never going to be able to match, so it was biased as well as being silencing.

Tamihere’s decision to take the TVNZ ban straight to the Human Rights Commission was a very clever move which has resulted in a better quality debate which is good for our democracy.

A great decision that will end up providing a better quality of democracy. 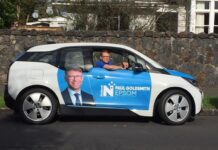 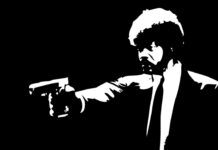 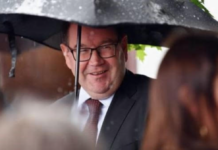 Winning Joke: Why the Traditional Left will just have to live with Rainy-Day Robertson’s disappointing tax policy