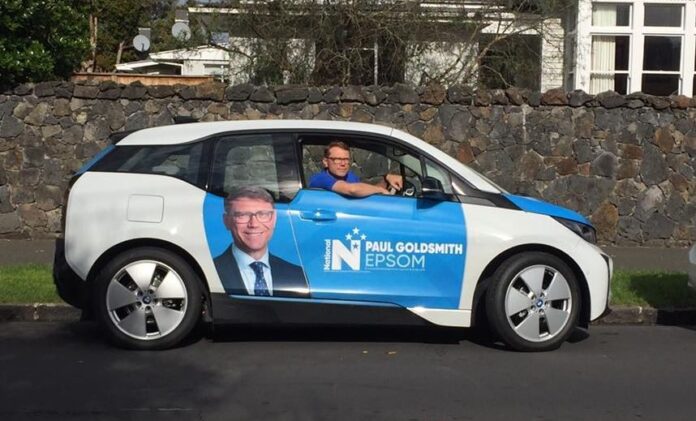 While so many New Zealander’s are doing it hard in every strata of life except for the very wealthy, here’s National Party Finance Handmaiden Paul Goldsmith jumping to the defence of the richest 2% who will pay Labour’s mainly symbolic tax shanking…

‘Nobody’s got themselves out of a recession by increasing taxes.”

…oh for the love of Christ, COME ON.

Fuck the rich, they are insulated from the harsh realities of this pandemic and recession. That they have to pay a meagre and tiny increase to their tax isn’t the issue and that’s the true irony in all of this.

Labour are pitching symbolism this election, not policy. Matariki as a public holiday is brilliantly clever in doing that and so is this joke tax rise. It’s symbolism and little else. The fact National are screaming about it plays into Labour’s hands by pretending that they’ve done something huge when it’s just tinkering.

It’s the old bait and switch and National keep falling for it.

The latest internal UMR Poll shows that the incredible 50%+ run for Labour may ensure a majority Government with the Greens either getting in because of Chloe or getting dumped altogether.

If we see a Majority Labour Government, the factions inside Labour become politically relevant for the first time since MMP.

It is to those factions that progressive activists must turn to in order to gain real policy change post October 17th.

It will be the new Labour factions that wield the power.

Let’s get ready to rumble.