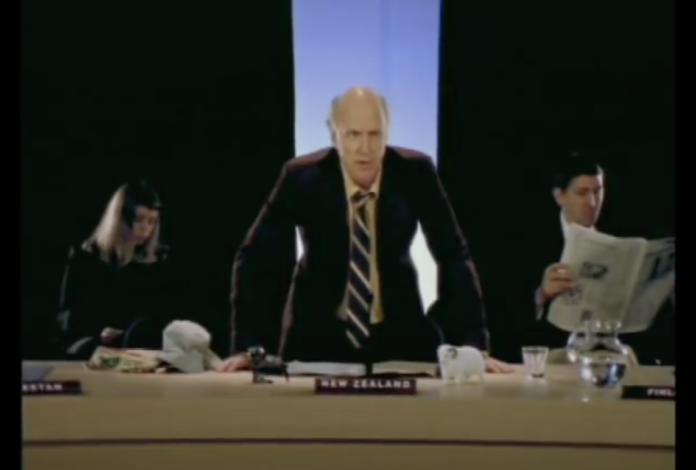 We are all frightened.

We are all anxious, depressed, angry.

When we read about the latest mistake or loophole at the border we erupt.

The word ‘unprecedented’ is finally not hyperbole.

But the stats are the final proof, and despite mistakes and unforeseen changes of a live event currently in motion, NZ has been blessed by luck, the world’s biggest moat and a supernova leadership masterclass from Jacinda.

The political loyalty Jacinda’s leadership has generated will be fortified by a grim virus math that will forgive Jacinda of those media highlighted mistakes.

Then just 43 days to double that tally to 20million.

Projections for American Deaths by January 1st is 410 000!

Whatever mistakes and lapses in quarantine security by Labour will be seen in the context of the shadow of that mountain of dead.

We don’t know how lucky we are is finally post satire.

An outward looking society will see what is happening globally and count their blessings they are here.