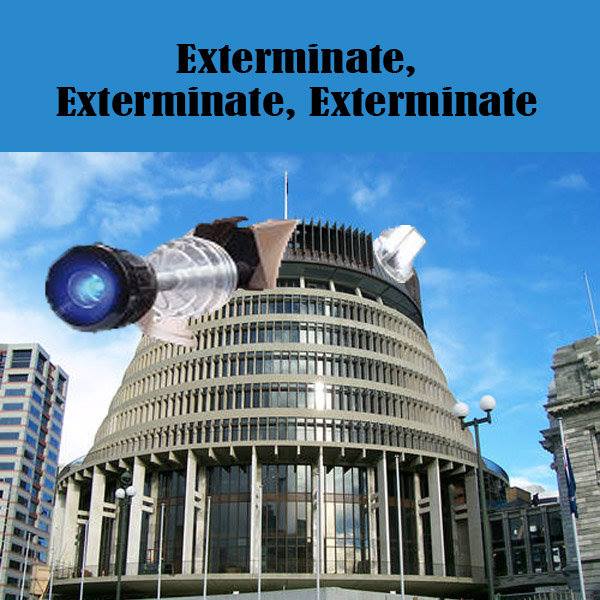 The cannabis referendum polls are doing what I’ve thought they would do, tighten.

My feeling is that it will be a very close run referendum.

I am passionate about reform and believe deeply that from a social and economic perspective, a regulated taxed market is the only intelligent, scientific and ethically righteous choice.

The propaganda paid for the American Religious Right is dark ages bullshit and nothing less than basic bitch fear mongering.

The trouble with the Cannabis Referendum – too many pointy heads, not enough coneheads

The sanitised pointy heads of The Drug Foundation and Helen Clark Foundation are great and necessary to win the support of the buttoned down proper middle NZ soccer mum electorate but by alienating the current stoner community we risk not winning at all.

…I’ve suggested that an old school hero of the movement like Nandor needs to be rolled out to engage with the stoner community in the hope of rousing them.

I’d like to suggest another catalyst to spark the stoner community from their apathy.

How about righteous incandescent rage?

Shouldn’t we be fucking outraged by these prohibition fascists?

Shouldn’t we be furious that the American Religious Right are interfering in our domestic politics?

Shouldn’t we be incandescent with fucking rage that the State have used the prohibition of a product far less damaging than alcohol or tobacco to imprison, arrest, prosecute, punish, stain and mutilate generations of our fellow citizens for a ‘crime’ that was always about control and never about our safety?

Fuck the prohibitionists with their failed war on drugs.

I’m not being lectured by an alcoholic society on what substance I consume and I’m sure as fuck not going to tolerate being told what to do by moralistic cowards who dare use my safety to continue their systems of control.

We should be collectively outraged that we have allowed them to have this prohibition power for as long as they have. Cannabis is a civil rights issue, the State has crushed hundreds of thousands of our fellow citizens for decades upon decades to enforce a law that was always about control and not our welfare.

Don’t drag yourself to the ballot box comrades, march there in furious anger and tell the State to fuck off out of our collective lives.