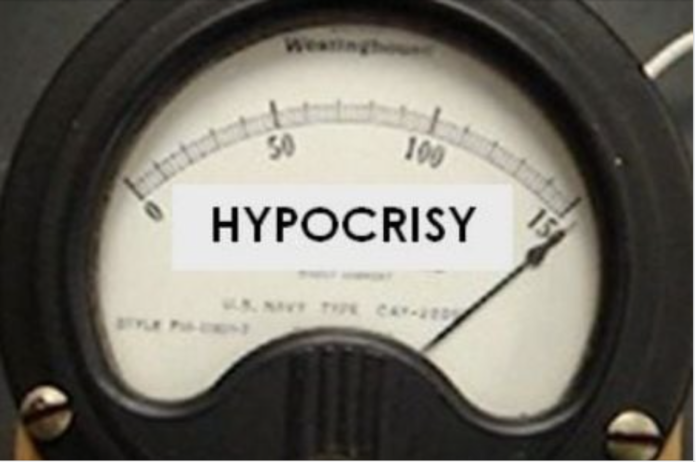 Greens co-leader James Shaw has apologised for backing an $11.7 million grant to an exclusive private school saying it “was an error of judgment”

Yes it was – but it takes courage to admit you have made a mistake and that’s something very rare in politics.

Let’s at least acknowledge his admission of error , let’s accept the apology and move on.

Now, if we coud just get Labour to apologise for introducing neoliberal economics (that allows the few to exploit the many) and National,with Winston Peters as Treasurer in the Bolger government, for putting it on steroids.

And if we could get NZ First, Labour and National to apologise for signing Trade deals that included ISDS clauses in them that mean it’s going to be difficult to stop things like exploitative water bottling (are you listening Judith?)… then we might move forward to being a fairer more equitable country.