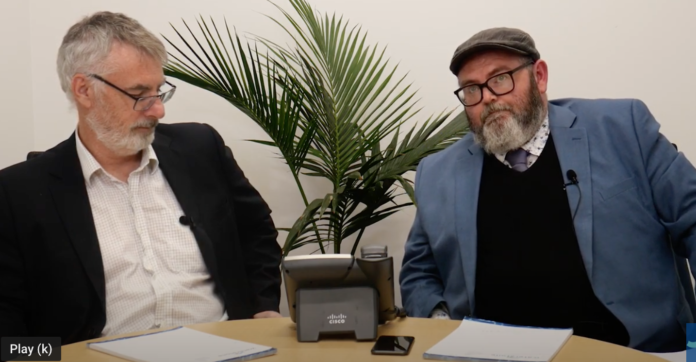 I’m your host, editor of The Daily Blog, Martyn Bradbury with me in the studio is libertarian political commentator and Stuff columnist, Damien Grant and our special guest this week is leader of the ACT Party and the only white male told he could keep the cultural appropriation after everyone saw him twerk – David Seymour
Well, we are now 60 days away until the 2020 election after the Prime Minister pushed the election date out to October 17th in response to a new outbreak of the Covid 19 virus meaning the entire election is shaped by the Covid management.
Damien – Our Podcast ended last week with you declaring it will be a dull week in the campaign, 30minutes after we filmed our podcast, the country was plunged back into Level 3 after an outbreak in Auckland.
Does that highlight the impossible job of trying to call this election?
LABOUR:
David – Jacinda was under pressure by National, ACT and NZ First that the September 19th date was unfair because it would rob them of news oxygen – Jacinda put the country’s need for a fair election over her own Party’s drive to win didn’t she?
Damien – We’ve seen loopholes in the quartine process but if you drill down into each of those breaches the issue is the mandatory testing of workers – will the electorate tune on Labour for not forcing medical procedures on individuals?
NATIONAL:
David – While Jacind led, the National Party spent last week spinning conspiracy theories and then backing away from those conspiracy theories – how dangerous has misinformation and conspiracy theories  become in this election?
Damien – Judith claims she needs more media time but every time the media focus on her, the voters recoil in horror, wouldn’t National get a higher vote if no one saw Judith for 60 days?
GREENS:
Damien – with Jacinda once again shining and taking all the news oxygen, the Greens are screwed aren’t they?
David – Can Chloe Swarbrick win Auckland Central? Did the Merv fiasco hurt National’s chances?
NZFIRST:
David – Did Winston force the PMs hand over the election date change?
Damien – With more time to panic, how far away is NZ First from cutting a deal with National in Northland to get Shane Jones in?
ACT:
David – What does it say about the waste land that is NZ politics if the ACT Party can out poll the Greens?
Damien – ACT launched their bus this week, how full is it going to be on election day?
Final word – David – predictions for the week ahead?
Damien – predictions for the week ahead
Our next Election podcast is Tuesday next week and we are now going weekly through until the end of the election campaign.