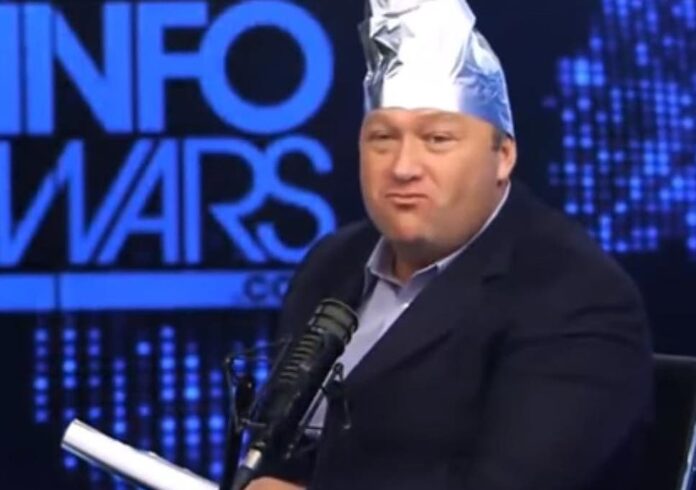 When the virus first broke out earlier this year, woke identity politics activists flooded twitter with accusations that anyone suggesting the virus was dangerous was xenophobic and racist… 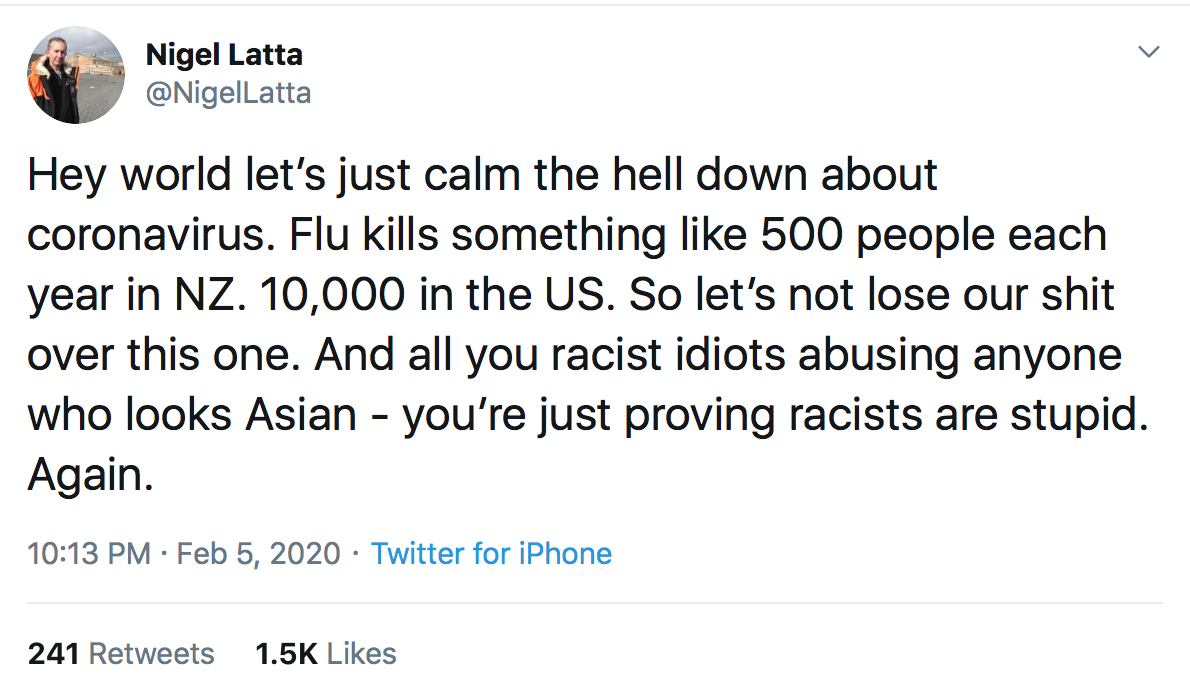 …as the global death toll and infection rates climb into the hundreds of thousands and millions, not many NZ Woke try the ‘it’s not as bad as the flu, you’re racist for being concerned’ line any longer.

Sadly the woke are back claiming Barbara Dreaver’s identification of the family in Auckland being a Pacific Island family was somehow racist, that the mandatory quarantining is racist and that the ever increasingly grim wheel of victimhood that is intersectionist politics has been spun and the micro aggressions calculated to conclude that Pacific Islanders are the victims!

I appreciate that there is an intellectual argument to be made here by those Pacifica Island Intellectuals and public health luminaries with historical examples to back them up but the comparisons are shallow and overlook the reality that is poverty in the South Auckland Pacifica community where over crowding IS an issue. Pointing at wealthy white boomers returning with the virus and being able to quarantine in their large warm homes and claiming the mandatory quarantine of over crowded communities is racist manages to ignore the realities a public health campaign needs to navigate while also feeding the MAGAtanga QAnon conspiracy theorists with all the racism ammunition they need to produce more panic and fear.

Naming the ethnicity of the family was crucial to enable health messaging to immediately impact the Pacifica community, claiming it’s racist is jaw dropping in its micro aggression policing nonsense.

One thing that the Government must seriously consider is an immediate amnesty on overstayers. We know there is a shadow Pacifica Island community of around 5000 overstayers who avoid all interactions with officials for fear of being deported, until we have a vaccine, we must immediately pass an amnesty for all over stayers and encourage them to enrol and connect with their local community health providers to inoculate ourselves from the possibility of an outbreak through all overstayer communities.

To deport human beings during a pandemic is unacceptable enough, to deny them health access that will ultimately endanger us all is totally irrational.

There is much work to ensure the safety of our people, screaming racist only empowers MAGAtanga conspiracy theories.

Can the woke please go back to sleep, you aren’t helping.