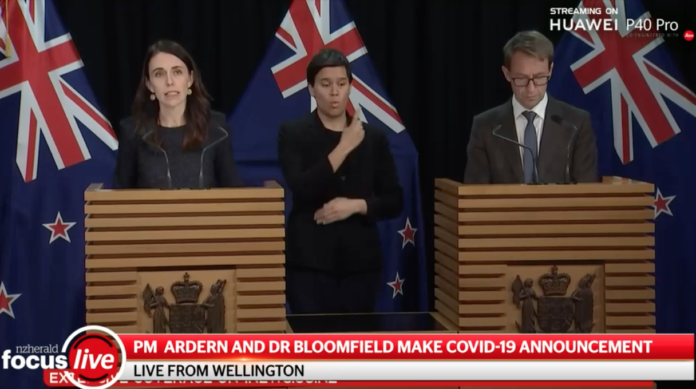 In my last blog I speculated that a breakout of community infection of the Covid virus was the one thing that could harm Labour’s chances at the election.

I take it back.  The response from the government has been so quick, so sure-footed and so fair that, for me at least, it reminded me why Jacinda has received so much attention internationally for her response.

Compare it with Victoria, which faffed around for ages until the numbers grew so large that a six-week lockdown had to be imposed.  At the moment Auckland is only in level 3 for three days, although further evidence of community transmission means that a four week lockdown is probably on the way.

Good grief, has Gerry Brownlee got a virus in the head?  Or was he simply having a Trumpian moment? Whatever it was, intimating that the government knew all about the community transmission in advance and kept it from the people was a nasty, low blow.

And what on earth would Jacinda have had to gain by waiting to announce the sad news?  I don’t believe it at all (even though I also heard the story days ago – I think the Nats have been planting this for a while).   Urging the population to be prepared in case of community transmission is not the same as saying such transmission exists and we are hiding it from you.

There is nothing dirtier than the dirty politics of innuendo, aimed at bringing down the trust that the people hold for the government.  When I saw Gerry standing up there, smirking away with his dirty little conspiracy theories, and Judith smirking in synch, my stomach turned.

Judith wants to stop the election and hold it later, in November.  There is no certainty that November is going to be any better than September. Quite the reverse – many people are predicting an international ‘second wave’ by then.

The only things that are needed for the election to proceed are (1) the means to get one’s political message across to the people, and (2) an assurance that those eligible to enrol and vote are not hindered in their ability to do this.

As far as I can tell, while the situation is not perfect, both those conditions can be met, even under level 4, should we get to that.

It looks like Grant Robertson’s glory box of $14 billion is going to be opened sooner rather than later, to save the workers of Auckland.

So I said on Monday that this kind of situation could affect Labour’s re-election chances.  On the performance of the parties today, I was so wrong, wrong, wrong. Any comparison of earnest and focussed Jacinda, against the smirking faces and negative role of the National Party leaders, would lead anyone to conclude that only one party can lead the country through the difficult times that lie ahead. 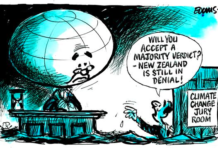 PS – the planet is melting 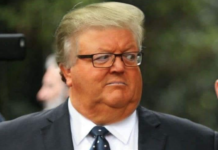 The real reason we must move the election date to November 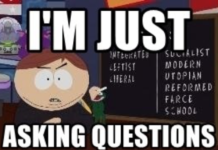