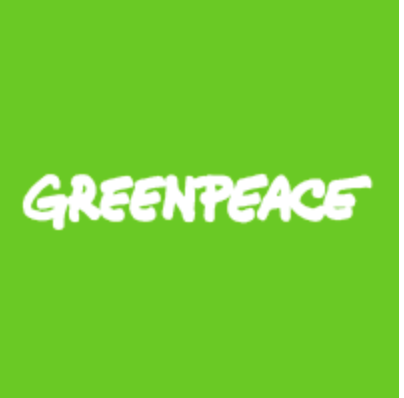 The High Court has ruled today that Greenpeace is entitled to register as a charity and that the Charities Registration Board was in error for declining the environmental campaigning organisation’s application.

In a summary of the judgement posted online today the High Court says “Environmental protection is a charitable purpose and Greenpeace NZ’s advocacy advances the public benefit by gathering necessary support.”

Greenpeace is celebrating the win as a victory for the movement.

“Today’s ruling is a significant victory for Greenpeace and all of the environmental advocacy groups and campaigners who work ensure Earth’s ability to sustain life in all its diversity, ” said Russel Norman, Greenpeace NZ’s executive director.

“Twelve years after applying to be a charity, the High Court ruling in favour of Greenpeace is also a win for democracy in Aotearoa. Groups like Greenpeace which challenge undue corporate influence and stand up for nature on behalf of future generations and the natural world, play a vital role in a healthy democracy. Protest and public good go hand in hand.”

Greenpeace has fought this case through the courts for over eight years, in the High Court, to the Court of Appeal, to the Supreme Court, back to the Charities Board and then to the High Court again.

“This case has essentially found that protecting nature is a public good, which I would have thought was self evident as we are part of nature and our very survival depends on a healthy nature world, said Norman”

“This sorry saga shows that we need to re-establish an independent Charities Commission to handle these applications, and take them away from the heavy hand of the Department of Internal Affairs.

“Government’s generally don’t like campaigning NGOs as they criticise Government activities. That’s why Governments should not be involved in the decision as to whether an NGO gets charitable registration. As we saw in this case, the DIA again and again gave wrong advice, blocking Greenpeace’s application. It is time to set up an independent Charities Commission to make these decisions.

The summary of the ruling says; “Greenpeace NZ’s main activity is to advocate for the protection of the environment. It does that mainly by advocating for measures to mitigate climate change, for sustainable fishing for the protection of the ocean environment and for improving the quality of New Zealand’s freshwater. There is a charitable public benefit in that advocacy, as it contributes to the broad-based support and effort necessary for the end goal of protecting the environment.”