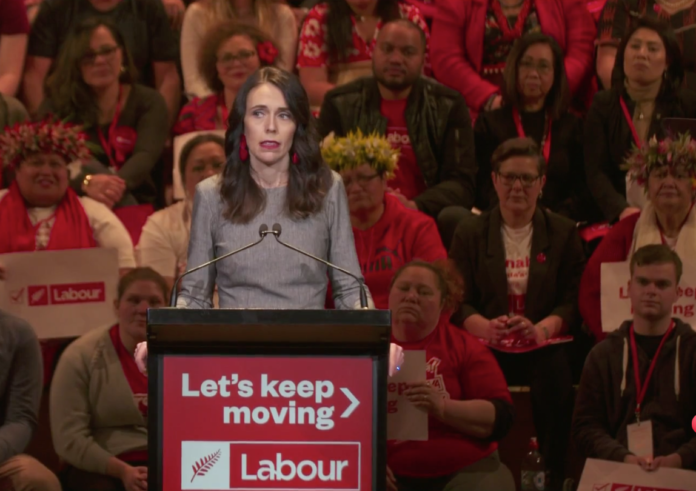 So the Labour 2020 Election Campaign Launch was a tad disappointing.

It was as if for an hour, Wellington was magically teleported to Auckland with all the smug undeserved self importance that entails.

Oscar was great as host, Clarke was genuinely funny and I want Labour to win a majority more than I can articulate, but sweet Jesus whoever the hell put this god awful wankfest on shouldn’t be allowed anywhere else near the campaign.

We have just endured the worst pandemic for a century, there is fear and there is genuine worry about what happens as early as September and what was the tone Labour struck with their launch?

A slam poetry competition that came across as a religious sermon mixed with an arts festival variety cabaret show is not what worried NZers are wanting right now.

They are wanting to know how the bloody hell we get out of this mess.

Singing and dancing can be done once we’ve won folks, but the pandemic has reset everyones reality and the immediate future in a way not seen outside of World War 2.

Labour’s variety show came across as tone deaf and smug.

Labour are celebrating before they’ve won. That type of triumphalism is such an enormous turn off to the NZers holding on by their fingernails in unprecedented times.

The speech was pretty mediocre in comparison to the moment it attempted to define.

Get a new speech writer and get a new brand director because we need Labour to win this election for a mandate, not just glide to mediocrity.

Jacinda’s big announcement was some bureaucratic tweak of a benefit and some extra ‘additional support’ for business. She is recycling unused money to pay off debt which is pretty eye rolling the you consider the need in the community.

Vote Labour for a second term so they can do what they promised to do in their first term is devilishly cynical.

Another tiny step from a Party that makes incremental change look rushed.

History was watching and the vision promoted failed the moment.