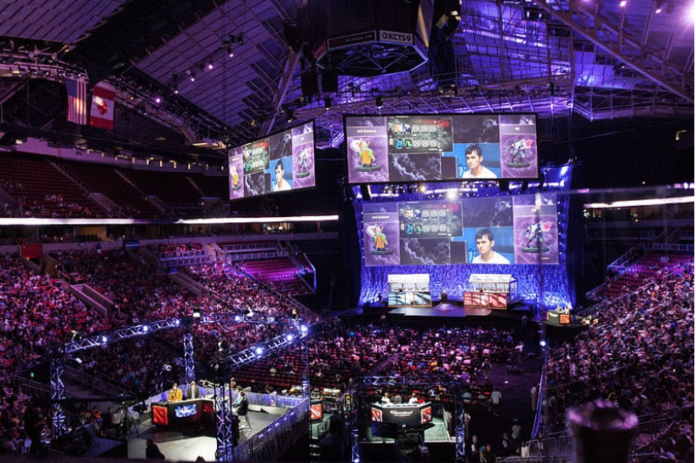 Esports is moving rapidly towards being a multi-billion dollar industry, and it is already a sport that is contested all over the world. There are players emerging from all corners of the globe, which has sparked quite a debate recently – just how are the top esports countries going to be in 2020? Given that we are already halfway through this year, we’ve got quite a few statistics and results to look over to guide this article.

We’ve put all of this information to the test to create a list of the most prolific and most exciting eSports nations right now. Some of these countries may come as quite a surprise too – just read on for full details.

The eSport scene in Canada is growing rapidly and it is home to some of the best professional eSports players in the world. Stephanie Harvey is one of them, she is a five-time world champion in CS:GO. There are different Canadian eSports teams who became successful, the Vancouver Titans, for example, have secured $950,000 so far. While the number of elite Canadian players who manage to make a living from eSports isn’t high, there is an estimate of thousands of eSports players around the country.

Canada ranks #8 in the world currently, but if the scene continues to grow in this rate, Canada will soon be in the top 5 eSport countries.

Australia has more than 2,000 professional eSports players at the time of writing, and these players have amassed more than $16,000,000 in prize money between them (total). This might not be as large as some other nations from around the world, but that’s not the main reason we have listed Australia as one of the top countries. The main reason is that Australia is a rapidly improving country for esports, as seen by the different Australian eSports teams popping up and with the total annual prize money obtained by its players in recent years.

Australia has slowly but surely been sliding up the world rankings, and with more and more interest to host major eSports events in cities like Sydney, Melbourne, and Perth, things are looking extremely positive for Australia. As things currently stand for 2020, Australia has come in at number 12, and there’s still 6 months left to go!

China is an incredibly powerful force in the eSports game. At the time of writing, China is second in the world concerning player prize money in 2020, falling just short of the USA. Interestingly, China has had just 379 esports players participate in events this year, compared to around 2,000 for the USA. This shows that while the participation rates may be less for China, the general success of the teams that enter events are better.

The total prize money this year for China players is just over $3,000,000, which puts the average earnings per player at just above $8,000. This is actually almost $5,000 higher than the USA per player, which is definitely something to take note of. It’s clear that while China might have fewer competitors, the quality of the players emerging from this country is right out of the top-drawer. Out of all the leagues for eSports, Chinese players seem to absolutely dominate in Dota 2 and League of Legends, with millions in prize money coming from such competitions.

The USA is immense in esports, as it has the most players and the most total prize money earned out of all of the countries on this list. With players like Kyle Giersdorf and Peter Dager both pulling in more than $3,000,000 in prize money alone, it’s obvious that the USA has some serious talent in this game. The USA seems to have success in a more diverse number of competitions than other countries too. If you look at their top 30 individual earners, there are more than 5 different games for where the main chunk of the money is coming from.

This is a different structure to almost every other country in the world, and of course, the USA is a hot market for hosting eSports competitions too. The USA has been the host of the Fortnite World Cup Finals, The International, and CS:GO Majors, which is pretty admirable we have to say. We can only see this country hosting more and more prestigious events too as time goes on.

There are plenty of talented eSports gamers coming out of South Korea right now, and just like the other countries, the total earnings for the country is into the millions. With close to 4,000 players that have competed on a professional scale, and total lifetime earnings of more than $90,000,000 at the time of writing, South Korea really is competing with some of the larger countries. As it happens, South Korea isn’t really that far off China, and they are absolutely miles ahead of Sweden – the nation with the 4th highest earnings overall.

It’s not just the current standings that suggest that South Korea could become the largest eSports country in 2020. If we look back to the end of 2019, the earnings for South Korea as a whole increased by a whopping 20.5%, which is the highest growth of anyone besides the USA. 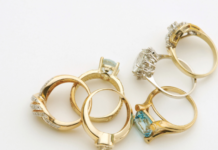 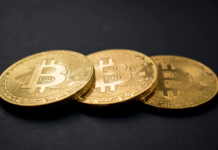 Advantages to use Bitcoin as Mode of Payment