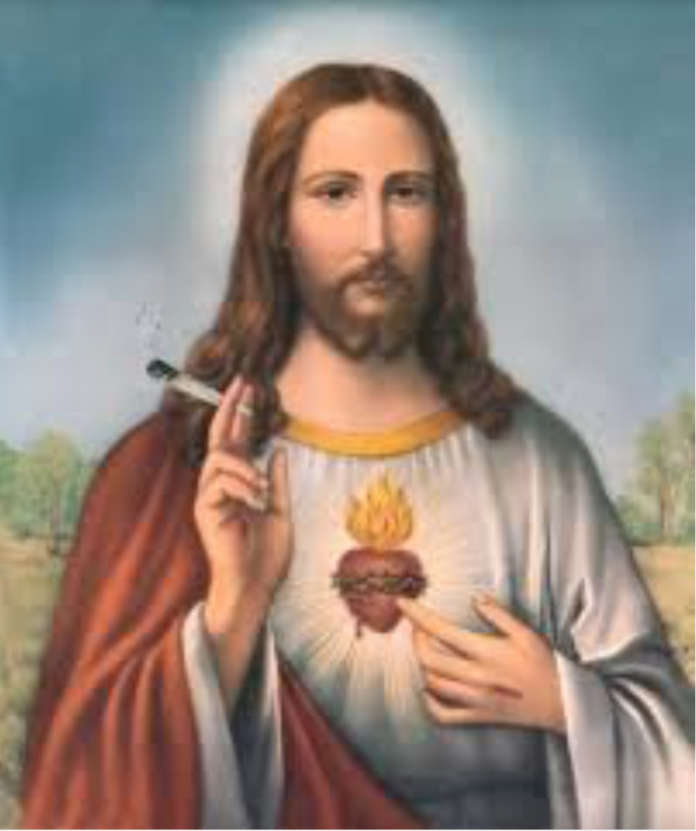 We need to pass the referendum on recreational cannabis.

We need to save the money we spend on policing and jailing people for weed (and don’t for one second believe the lie MPs always promote that users aren’t arrested, they are).

We need the tax revenue and jobs that a new cannabis market would create.

We need a proportion of that revenue ring fenced to fund addiction services.

We need a regulated market that promotes a structured market that favours small craft beer type growers rather than mega corporations.

We need a legalised market so medicinal users can get actual cannabis for their pain relief and not the ridiculous pharmaceutical synthetic which is many times the cost.

The referendum allows for all of this.

The middle class vanilla campaign being pushed by the useless Drug Foundation has left behind much of the actual cannabis community and their apathy is reflected in the polls. but cometh the 4.20pm, cometh the stoner.

I believe the referendum will pass as we get closer.

There are 3 reasons why you must vote yes.

2 – The American Christian Right are funding the no campaign and they deserve to be punished for their attempt to interfere with our domestic policy!

3 – Because the current prohibition model is a counter productive social policy that only makes every outcome more negative while empowering organised crime and we are supposed to be adults, not temperance union killjoys.

It really says something about us as a people where we are happy to allow those in terminal pain to commit suicide, but we won’t allow them to smoke a joint for that pain?

We can’t be this uptight as a people can we?

If this referendum passes, I will be outside the Auckland Police HQ lighting up as a silent vigil for all those Kiwis who were punished for this inane prohibition.