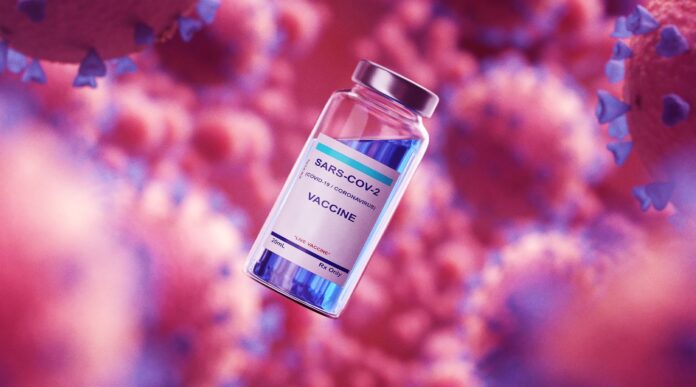 Predictably, America express concern – or envy or anxiety of losing the lead?

“The leading infectious disease expert in the US, Dr Anthony Fauci, said he hoped that Russia – and China – were “actually testing the vaccine” before administering them to anyone.”

What else would you expect from the country which claims to be, the World Leader.

MEANWHILE back in the Land of the Long White Cloud: NZ Covid-19 vaccine strategy: Government provides $37m for development, distribution. 26 May 2020.

So, who’s to say some bright or lucky spark will not come up with the magic formula?

THE PROBLEM WILL BE!

Which vaccine will NZ authorities, authorise for use?

What happens when we do get vaccinated?

What about a large percentage of Kiwis who WON’T TAKE ANY Vaccine?

Interesting times ahead – and nothing to do with whether NZ will retain the America’s Cup.