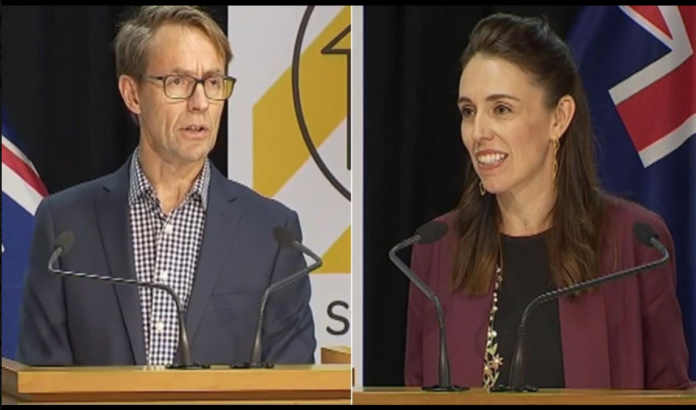 A man is walking home late one night when he sees smoke and flames coming out of a window of a house.

He rushes up to the front door. It’s locked.

He throws his body against it and smashes it open. He shouts “Fire! Fire!”

He runs from room to room, wakes the sleeping residents and shepherds them all to safety.

A couple of days later he is served a summons to appear in court .

It seems the landlord is upset about the damage to the front door and has laid a complaint about it.

Moreover he says that the man did not have permission to be on the property and was not invited into the house and so has charged him with willful damage and trespassing.

Did the man break the law? The Court will decide.

Did he do the morally right thing in rescuing the residents?

In Wellington a High Court trial has begun in a case brought by lawyer Andrew Borrowdale against the Director-General of Health Ashley Bloomfield and the Attorney-General claiming that initial parts of the official lockdown were illegal.

Yes, it’s important the government abides by its own laws and the Court will decide whether it did or not in the Borrowdale case.

Whatever the three Judges decide I’m just grateful that Dr Bloomfield and the government acted quickly and decisively to save lives when faced with the sudden and terrible crisis of a pandemic.

The letter of the law and what is morally right, are sometimes two very different things. 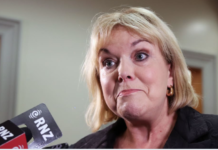 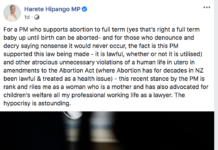 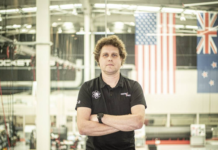 Ummmmm so, shouldn’t we all discuss the thing Rocket Lab has actually done but no NZ media or Government ever talk about?