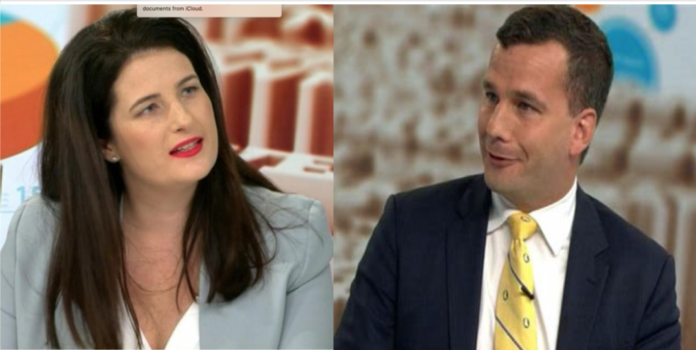 I’ve watched policy bites from both National’s Nicola Willis and Act’s David Seymour, in the last day or so, pushing for the opening up of our borders by talking about “safe travel”.

This is self- serving political rhetoric and it’s dangerous because it plays on some people’s impatience and frustrations in the hope of garnering a few votes at the risk of taking us back into lockdown.

Like Trump they are in trouble. The pre-covid economic beliefs they still tout just don’t cut it in our post -pandemic world, because it’s going to take a long time to recover and like it or not the State is going to have to be more actively involved in the marketplace. So they are desperate to open up our borders because they are fearful we might return to the days when a self -sufficient Aotearoa New Zealand was the order of the day.

With the possible exception of considering opening up travel to the Islands you might want to consider the following before you take the views of Willis and Seymour onboard.

Last Monday Victoria reported the country’s highest-ever daily increase in coronavirus cases with 532 new cases of the virus, and six more deaths, taking the state toll to 77, almost half the national death toll.

The Florida Department of Health on Sunday reported 9,344 new cases for a total of 423,855, surpassing New York’s total of 411,736 placing it behind only California — which reported a total of 453,659 reporting 8,259 new cases on Sunday — for the state with the most coronavirus cases in the USA

Hong Kong today has reported 145 new cases of coronavirus, of which 142 were locally transmitted, setting a new daily high just hours after the city announced its toughest measures yet to curb a community outbreak.

Spain is facing a second wave as the reported infection rate had tripled over the two weeks from 8.7 per 100,000 people infected on July 3, to 27.4 per 100,000 this week and 224 local outbreaks throughout the country
Russia has reported 5,635 new cases of the novel coronavirus, its lowest daily rise since April 23, pushing its national tally to 818,120, the fourth largest in the world.
Vietnam has ordered the evacuation on Monday of at least 80,000 tourists from the central city of Da Nang following the re-emergence of the coronavirus.
South Korea on Sunday reported a four-month high of 113 last Saturday.

Tokyo last week reported a daily record of 366 cases, including 239 on Sunday.

Serbia has reported a record number of daily cases of the coronavirus, 467 people have tested positive for the virus in the past 24 hours, the highest since the start of the outbreak. They report eight people have died.
Mexico’s Health Ministry has reported 5,480 new confirmed cases of coronavirus infection and 306 deaths, bringing the total in the country to 390,516 cases and 43,680 deaths.

Brazil has registered 555 deaths attributable to the novel coronavirus over the last 24 hours and another 24,578 confirmed cases.

The number of coronavirus infections has hit 16.20 million worldwide, while more than 647,900 people have died, according to a tally by Johns Hopkins University.

In short – the idea of safe travel right now doesn’t stand even the most casual scrutiny .

So let’s NOT open up our borders until our Public Health experts say it’s safe and not some vote- seeking politicians. 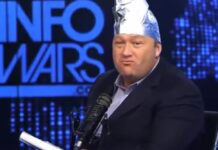 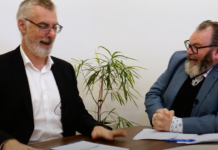