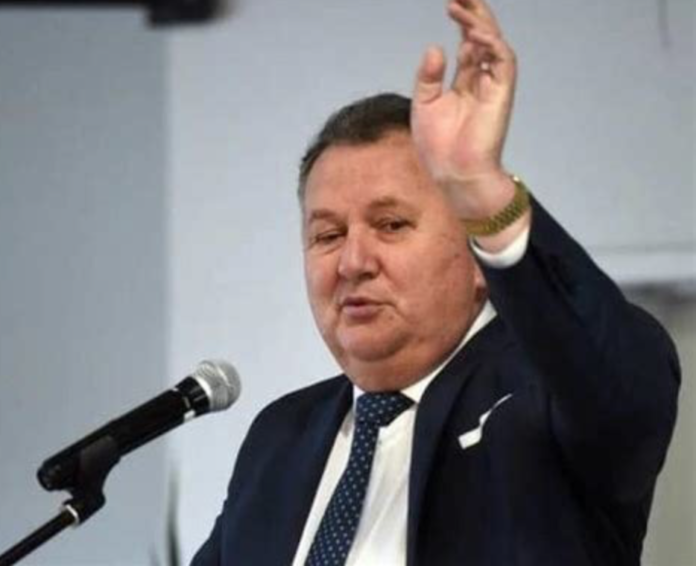 Well it’s been a week of the bad and the ugly and not much good at the Beehive. A week in which dubious behavior saw two MP’s forced to resign and finished with NZ First Minister Shane Jones (who back in 2010 was caught using his ministerial credit card to buy pornography) raging against Kiwi Bank for taking a moral stand on the type of businesses it was prepared to invest in .

For those of you who missed it the Kiwibank has published a “responsible business banking policy” which it says outlines its commitment to “protecting the best interests of New Zealanders and the environment”.

Adding that the bank’s role was not make moral judgements about what was an appropriate industry that could legally survive in New Zealand. “Their job is to lubricate capitalism.”

So there you go readers. That’s NZ First economic position. “Lubricate capitalism” and to hell with the planet.

Please remember that when you cast your two votes this year

Well, GOOD ON KIWIBANK !! I say for trying to put some morality back into the market place and encouraging us, by example, to use consumer spending and lending as tools for the betterment of society and the planet.