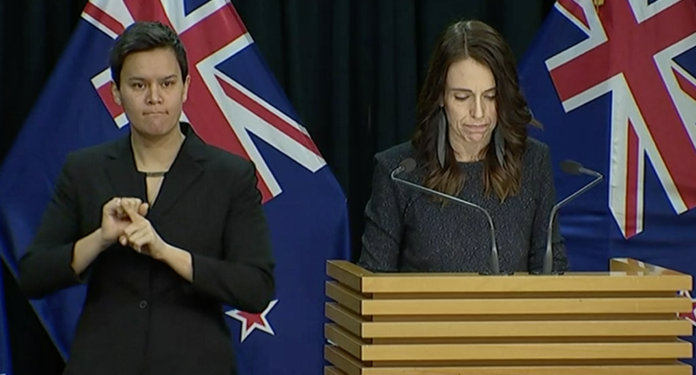 Iain Lees-Galloway has been involved in a consensual relationship with a staff member in one of his agencies. The relationship has opened the Minister up to claims of favouritism and the power imbalance as the Minister in charge of work place and safety was not one the Prime Minister could tolerate.

He has returned to his family and will not stand again as an MP.

The PM was clear to draw a line this wasn’t a moral judgment but an ethical one, taking into account his role and the power imbalance. This is important because if every politician is about to be sacked for having an affair, we won’t have many left in Parliament.

Jacinda has kept her intersectionist activist base happy by tacitly acknowledging their values without sounding puritanical to the middle voters.

On a political level it could be the push real meaningful worker rights policy gets with former Union Boss Andrew Little taking over the portfolio.

In terms of Judith’s handling, note how Jacinda passed the information directly to the Leader of the Opposition and left it at that, where as Judith tells the media that she has sent information through after she magically gets asked the question from Duncan Garner this morning.