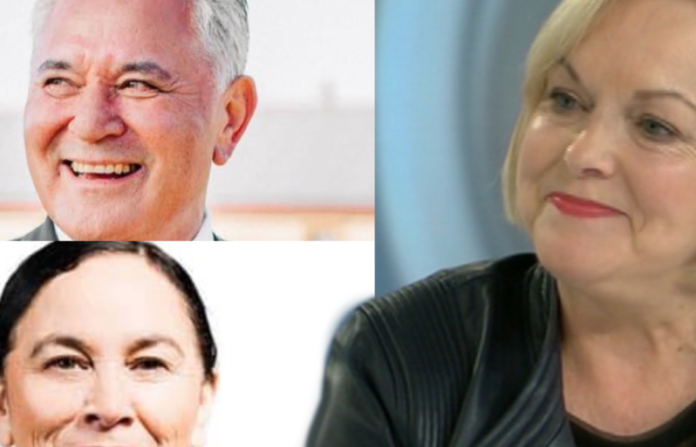 ascinating interview with Judith Collins on the Hui over the weekend.

Judith said that she was very open to cutting a deal with the Māori Party in the Māori electorates in a strategy to beat Labour and provide a possible coalition partner for National.

The Judith strategy would have given National far more than just a means to gain a 51% Parliamentary majority, John Key was a shrewd enough politician to appreciate that including the Māori Party in his Government was brilliant political camouflage for National’s more punitive policies which impacted Māori the hardest.

Unfortunately for Judith, the Māori Party yesterday responded to the offer to join forces with National with a firm “No”.

Co-leader John Tamihere was very clear, when asked if the Māori Party would team up with National again, he stated “No. We would not be working with Collins,”

This is the Māori Party’s clearest statement to date that they don’t see a future with National and opens up the door to possibly working with Labour post election if they gain political representation. 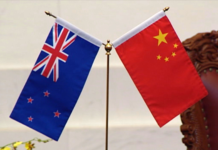 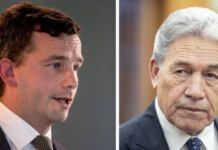 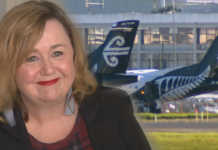 Dear Labour – it will be OUR people who suffer border quarantine fees, not wealthy white boomers