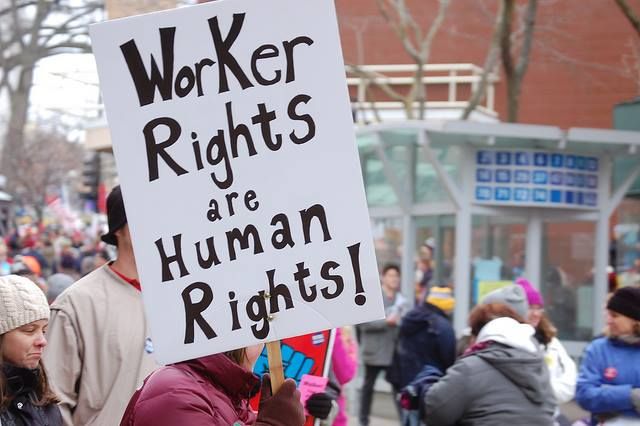 Central and local government agencies as the biggest employer could simply expand hiring to meet any cyclical unemployment that emerged.
The Railway Workshops were working-class universities in most major cities that you could go to if you wanted to learn a trade.
City councils would be encouraged to start their own green job projects to clean up and fix cities that were financed by central government if needed.
Seasonal and casual work could be picked up on the wharves or in freezing works.
Government agencies made long-term plans for public transport, power generation and distribution, telecommunications, roading. The Ministry of Works was world-famous for its dam building expertise and created New Zealand’s hydro-system.
This public sector was deliberately dismantled and destroyed in an episode of economic vandalism by the Labour and National government in the mid 80s and early 90s.
An economic dogma was adopted that claimed that the pursuit of private profit by private enterprise was always superior to any form of public service.
This led to the massive wave of privatisations of public enterprises like Air NZ, the Railways, BNZ, Telecom, energy companies.
Some state services became profit seeking State-Owned Enterprises (SOEs) like NZ Post. Others like Air NZ and Kiwi Rail. have had to be bailed out and brought back into majority public ownership. But the rules that govern these companies remain profit-seeking above all else.
These same policies came very close to being implemented in the health and education sector as well when the 1990 National government adopted its first budget with those declared goals. However, care for the aged and care for the very young was left to be taken over by profit-seeking companies rather than expand the existing public sector.
In the current crisis we have the absurd situation of the government-owned companies continuing to behave like profit-maximising private companies and sacking as many workers as they think will help achieve that goal.
We also have the absurd situation of the central government allowing local governments to sack thousands of staff and “balance their budgets” rather than be given the resources they need to maintain services and even expand employment during the crisis.
The current debts of local government and health boards and SOEs should be taken off their books and taken over by the central government. They can then be refinanced at the virtually zero rates a central government can achieve.
The local governments and local communities can then draw up an economic recovery plan that ensures everyone has a job in the Green New Deal needed to transition away from capitalism and its commodity consuming fetishism to a society based on human solidarity and social needs.
Then we can ensure everyone has access to healthcare, education, housing …and a job as a right.