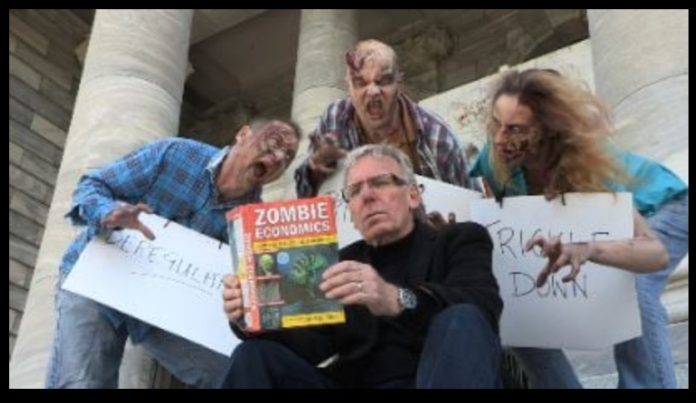 I realized this morning that it is 7 years since I made my documentary MIND THE GAP in which I unpacked the socially disastrous consequences of the neoliberal economic agenda, introduced by the 4th Labour government led by David Lange and Finance Minister Roger Douglas, 36 years ago.

It allowed (and continues to allow) a few of us to get rich at the expense of the many and for a huge gap to open up in our country between the haves and the have nots.

One of the questions I asked of every economist I encountered at that time was :

“What is the purpose of an economy?”

I remember one of them (a New Zealander as it happened) getting angry at me over the phone.

“That’s a stupid question! “ he barked. “That’s like asking ‘What’s the purpose of a tree!”

So I repeated my question because .. well, that’s my job – to ask inconvenient questions .

“We all contribute to making this thing we call ‘an economy’ ” – what’s its purpose?”

It was shortly after that he hung up.

The post-covid economy is going to be very tough on a lot of us and as we head towards the election I’m going to be giving you my take on the economic policies of each of the political parties who want to rule over us for the rest of this decade.

So let me put my cards on the table.

As I said at the end of MIND THE GAP seven years ago, to ask the question ‘What is the purpose of an economy?’ is to ask a moral question.

Is it so that a few people can get extremely wealthy at the expense of the many?

My answer is No.

I think the purpose of an economy is to deliver the greatest good to the largest number of our citizens over the longest period of time.

And it is from that perspective that I will be offering you my thoughts , in the coming days, on the economic policies on offer at the upcoming election.

In the meantime if you would like to watch MIND THE GAP again or for the first time – you can find it here:

Have a good weekend. Stay safe. 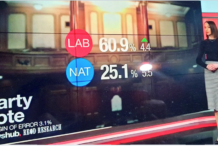 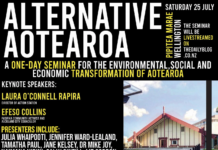 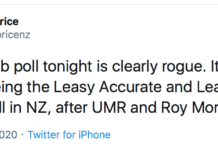