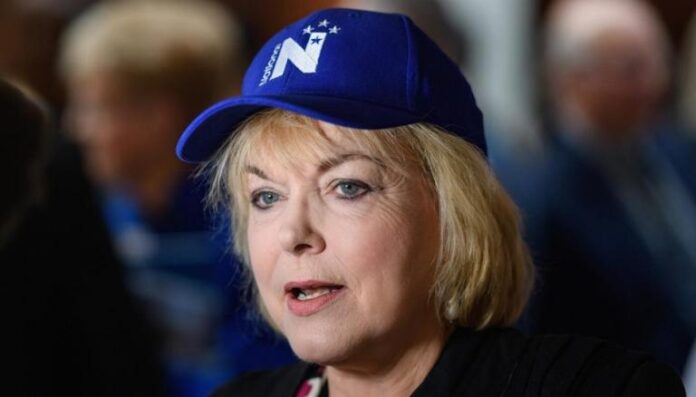 On her very first day as Leader of the Opposition, Judith Collins positioned herself on the Donald Trump end of ethnic politics. “Is there something wrong with being white?”

Whether considered historically, socially or politically, this was an extraordinarily dumb question (but perhaps a clever dog whistle). It will come to reverberate across the rest of her career, no matter how that goes. It is what she will be known for, particularly if later reinforced by policy or practice.

Briefly on the history. The bracketing event was, of course, the second world war, when Hitler essentially wanted to create a world ruled by Aryans, the pure white elite of Europe in particular. Everyone was to be judged on their ethnic, religious and social characteristics.  A militarised dictatorship built of fear would rule the land.

There was so much wrong with Hitler’s vision that the whole world went to war on it.  Eugenic theories of white superiority were widely held at the time (not the least in NZ, Sir Truby King having as his key goal to save white babies). These were put aside in opposing the bigger threat but have never really gone away.

More recent in time and space, the Mosque killings were carried out for resurgent eugenic reasons and the Black Lives Matter movement for decolonisation goals. With that distant and proximate historical positioning, Collins is clearly (and provocatively) asking the wrong question.

It is tone deaf socially, too. What a time to be going around defending whiteness. It makes me embarrassed to be pakeha!  Is that what Māori expected from us when they allowed us to colonise Aotearoa (and got a lot more/less than they bargained for)?  Must we live forever in racial hierarchies, repeating the mistakes of the past?

And politically… oh, spirit of Don Brash, speaketh through your new vessel, Judith Collins. What a time in the history of Aotearoa to promote and enable white supremacism!  Is she prepared to split us along racial lines à la Trump in the hope of that way winning the election? Is this what is being set up? There is always a constituency for racial politics and I have no doubt that the Exclusive Brethren will be gearing up for donations of ideas, manpower (literally men) and dollars.

Or perhaps I am being over-fanciful.  Perhaps she just means it is OK to be white, and brown and everything else. I have met her a couple of times and she is intelligent and personable over a cup of tea, a long way from the rants of Hitler and Trump.  But Brash runs a white supremacist organisation called Hobson’s Choice, and he was said to be a nice person too.

Well, if National is going to go down that road, there will be angst everywhere.  How many votes are in the political expression of ‘what’s wrong with being white’ is anyone’s guess.  Jacinda and the team will need to strongly articulate an alternative politics of diversity equals strength. This is the crucial issue of our time (again) and it is one that we must win. 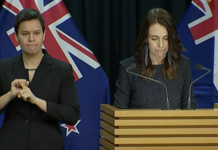 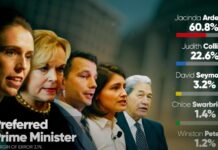 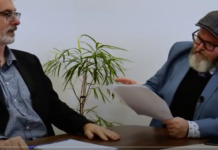