The Death Star that is Judith Collins is now fully operational. At a time when her Caucus were most frightened and desperate, they have reached out and enabled a politician they can barely contain.

I’d say she was Muldoon in drag, but Robert was never this muscular. 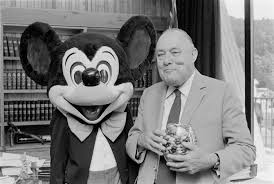 Judith has spent the last 24 hours sweetly smiling and saying all the climate denial and welfare bashing she’s done in the past decade were just jokes and some weird fight she got into with Jacinda over Jacinda not talking about her.

The rise of Darth Mutter is the most unhinged political adventure we’ve seen National embark upon. The crazy is only just beginning.

There are so many winners and losers it’s difficult to keep track. 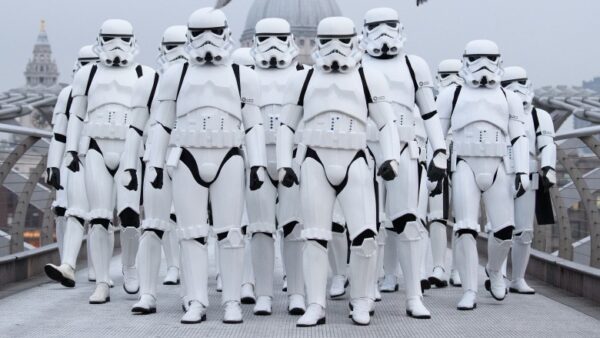 Dirty Politics: Never let it be said that Dirty Politics doesn’t work! Collins electorate is Mordor, and her involvement in the darkest parts of Dirty Politics should recoil, it should be awarded! Is Cameron Slater the Press Secretary yet?

Darth Mutter (Dark Mother):  She has done it, Judith is Leader. All the cut throats, the buried bodies, the spiteful twists of the knife – it has all paid off as she now towers over the Party like the Sword of Damocles ready to smite anyone who doesn’t join in the political killing spree she’s about to plunge the election into.  In Judith’s National, everyone has to spill blood for the leader.

Chloe Swarbrick: This is her chance to shine in Auckland Central. She is a far better candidate than Helen White and the electorate wants a unique representative. With Nikki Kaye standing down, Chloe has never had  better chance of winning an electorate for the Greens.

Trumpism: The greatest irony in all of this is that Muller was engulfed in trouble because he had a MAGA hat – Judith Collins however is closer to Trump’s style of revenge politics in a way Muller never was. She and Brownlee will lower the tone of this debate to Trumpisms quicker than Donald can blame Democrats for the pandemic.

Swamp Kauri, Oil, Gas and Coal Industry: Everyone who enjoys exploiting the environment but doesn’t want to pay for the pollution will love Judith. She’s promised to crush every rule that slows economic growth and she will use the pandemic as the excuse to do that. 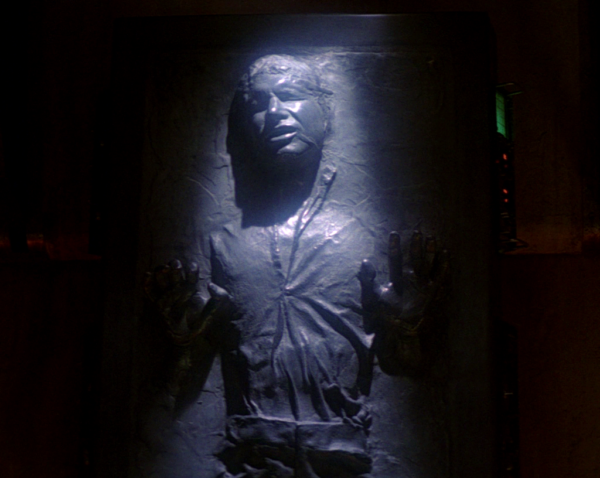 Amy Adams: Too educated for National under Judith.

Michael Woodhouse: Too damaged by the upcoming inquiry to keep in health.

Nikki Kaye: Too moderate for National under Judith.

Matthew Hooton: YOU STARTED THIS WITH MULLER! YOUR INCOMPETENCE HAS BROUGHT ABOUT JUDITH COLLINS BEING LEADER! There will be a new level of hell opened just for you.

The Climate: Judith doesn’t believe in climate change and her reign of terror will be the equivalent of 5 coal powered energy plants going every night of the day for 3 years. 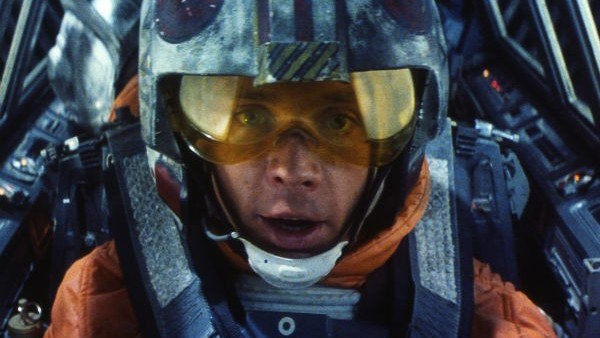 Jacinda has to step up if she wants a second term and she has to talk to Labour and Green supporters about what that second term can achieve without spooking the vast new electorate of National voters who will Party vote Labour for the first time ever out of respect for Jacinda’s management of the pandemic.

Luckily for Jacinda, that vast new chunk of National voters party voting Labour for the first time will recoil in disgust at Judith’s antics over the next 9 weeks.

On Saturday 25th the Alternative Aotearoa Left wing election hui to demand progressive change in the first 100 days will be held and live streamed on the Daily Blog.

The Green Party and Labour Party need to ensure they are there so that they can go to the Election with some genuinely populist progressive policy that will ensure Labour and Green voters rally and stop Judith Collins from becoming Prime Minister.

We didn’t survive a volcano, a terrorist and a virus to be rewarded with Judith Bloody Collins as Prime Minister!