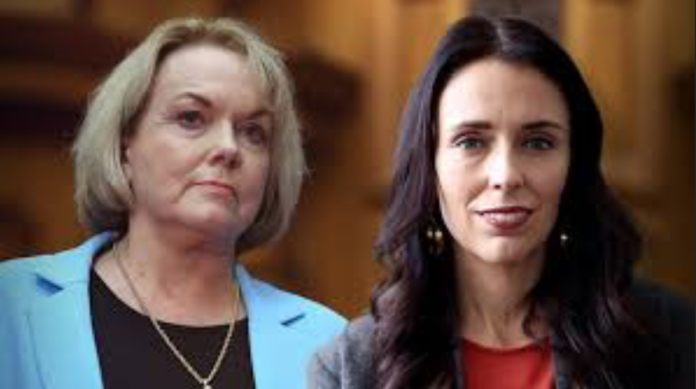 Prior to Judith as leader, I had argued as early as last Monday that it’s a Labour 50%+.

Post Judith as leader, there’s no way I can be so confident.

Judith ain’t no Muller. Judith is an ideological stormtrooper who has fantasised about power far longer than Muller ever had.

She is a dangerous politician whose mix of ruthlessness and whiplash wit has made her the doyenne of National supporters.

Prime Minister Judith Collins, the climate denier, the good friend of China, the ruthless dirty politics agent of chaos – her first 100 days would be a blitzkrieg against human rights, punitive welfare policy and environmental protections.

In desperation National have turned to a politician they can’t contain.

The greatest irony in all of this is that Muller was engulfed in trouble because he had a MAGA hat – Judith Collins however is closer to Trump’s style of revenge politics in a way Muller never was.

Jacinda has to step up if she wants a second term and she has to talk to Labour and Green supporters about what that second term can achieve without spooking the vast new electorate of National voters who will Party vote Labour for the first time ever out of respect for Jacinda’s management of the pandemic.

Luckily for Jacinda, that vast new chunk of National voters party voting Labour for the first time will recoil in disgust at Judith’s antics over the next 9 weeks.

On Saturday 25th the Alternative Aotearoa Left wing election hui to demand progressive change in the first 100 days will be held and live streamed on the Daily Blog.

The Green Party and Labour Party need to ensure they are there so that they can go to the Election with some genuinely populist progressive policy that will ensure Labour and Green voters rally and stop Judith Collins from becoming Prime Minister.

We didn’t survive a volcano, a terrorist and a virus to be rewarded with Judith Bloody Collins as Prime Minister! 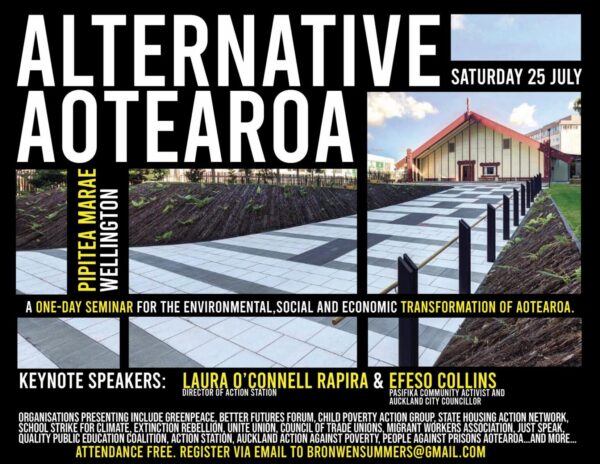