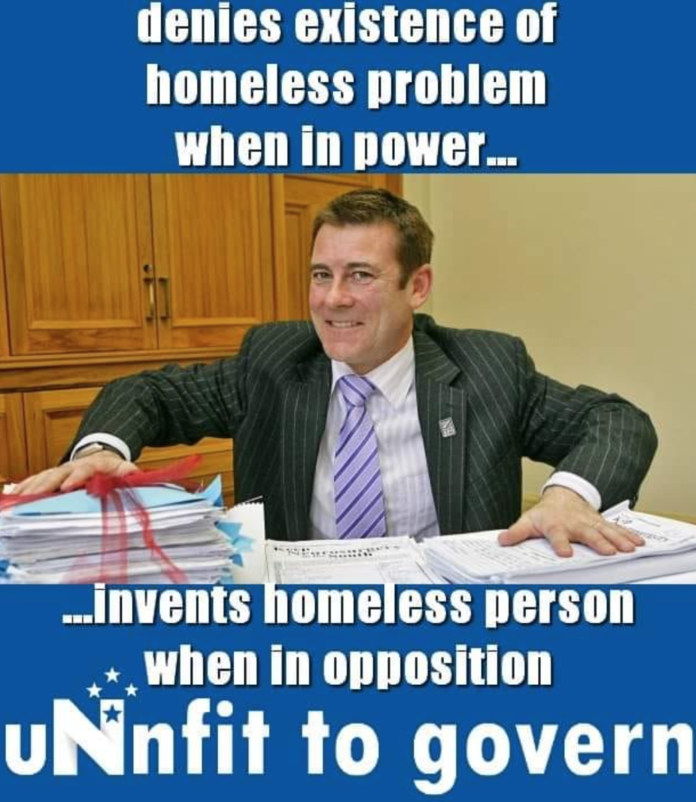 Imagine the type of bleak gallows humour comments Right wing political operatives sending privileged information to smear the Government might say to one another and the MPs they are handing information to.

Imagine that banter being released in an inquiry into the leak weeks before the 2020 election.

No wonder Muller stepped down.

Collins knows the ticking time bomb of the inquiry results will look very bad & to get ahead of that expect Woodhouse gone by lunchtime, it allows Judith to rebrand her narrative as old battle axe who’s mellowed rather than the political sociopathic sadist she comes across as.

Executing Woodhouse in front of the Caucus would also allow them to all know she is the Boss now.

This is prison rules time.

UPDATE: Judith Collins just announced that Woodhouse has had Health taken off him. 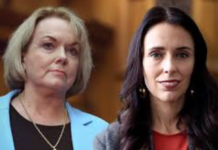 Jacinda now has to step up because a volcano, terrorist & virus are nothing compared to Crusher 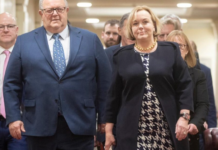 Does anyone comprehend how much of a climate denier Judith is? 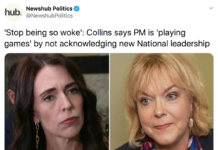 MEDIAWATCH: We need an urgent redefinition of ‘Woke’