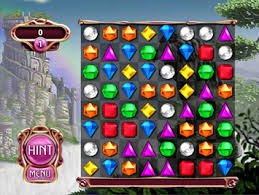 Obviously it takes time and money for a developer to create a game. Offering that game for free to players is certainly not going to recover the cost of developing the game. This is why from the longest time, games had a purchase price. You might think free games are not as profitable as paid games but the truth is with free to play games, it’s actually simpler than you think to make money off of freeloaders, and that may be the way most developers offer up games in the future like free slots casino. But before we get ahead of ourselves, let’s look at the most popular monetization methods for free games.

There are a number of games out there where you can have a number of different either characters, monsters, cards, etc when you play the game. Now there are a lot of these items than the slots given to the player in the game. This will restrict the player’s ability to play the game as they don’t have access to as diverse a range of the items that go in those slots. Thankfully, the developers are more than willing to offer up additional slots for you to collect more of the things within the game.

One of the most frequent approach most of the games use nowadays is advertising. Straightforward to implement and driven by third-party networks, setting up advertising on your app is quite a simple task. The app developer just has to display the advertisements in the app space and earn from the third-party ad networks.

In games like Candy Crush and even Angry Birds Go!, there is a set number of turn that a player can attempt a level or play a specific character. When they reach the limit, they are forced to wait for a period of time before they can play again. Players can avoid this waiting period if they are willing to spend money to remove it.

Shareware model games will allow you to play a free trial or demo version of a game, but require payment to unlock the full game license. Shareware gives free users limited gameplay compared to the full game – the idea is to entice users to pay for the game once they’ve gotten a taste.

As we have seen, there are lots of different methods that developers have to try and get players to actually spend money in Free To Play games. The general trend is that by spending money, players can in essence omit the amount of time they have to spend playing the game to advance to higher levels. Most developers will often use several if not all of the various techniques mentioned as a way to generate revenue. 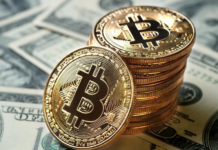 What are the ways for trading in bitcoin investing? 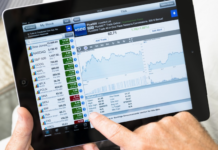 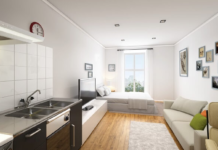 What are the things necessary to check when looking for accommodation in UK?