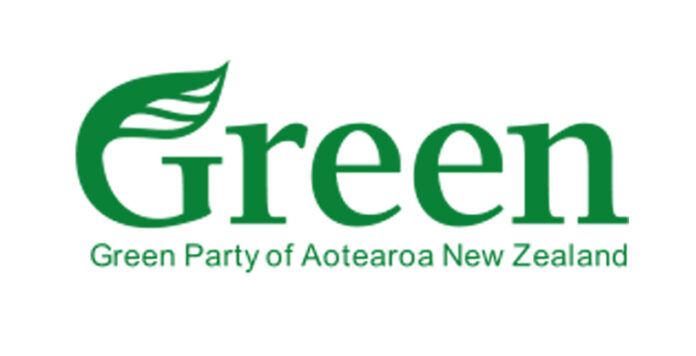 There are a couple of electorate battles this election that will have a dramatic impact on the result.

Northland where Shane Jones is trying to beat National to keep NZ First in Parliament if they slide under the 5% threshold.

Auckland Central with Chloe Swarbrick fighting the same battle for the Greens. Tāmaki Makaurau with John Tamihere up against Labour and the new electorate of Takanini where no one has an advantage.

All are crucial, but one of the most fascinating election battles this year will be the Māori electorate of Te Tai Hauāuru because, in this fight, it looks increasingly likely that Green Party voters will be the deciding factor.

In 2017, the Labour candidate Adrian Rurawhe won the seat with a 1039 vote majority over the Māori Party candidate Howie Tamati. The Green Party candidate at the time, Jack McDonald, won 2798 votes.

The twist here is that Jack McDonald has walked away from the Green Party and is now supporting the current Māori Party candidate and co-leader, Debbie Ngarewa-Packer.

Labour’s decision to go ahead with oil and gas exploration in the region will ensure those Green supporters back Debbie who has been a vocal critic of ongoing gas and oil exploration.

Labour’s recent call this election to put all their Māori MPs back on the party list means the argument can be mounted that Te Tai Hauāuru voters will get two representatives for the price of one with Adrian Rurawhe off the list and Debbie as the electorate candidate.

This all matters for the Māori Party because if they win an electorate seat, they bring in a second MP off their own Party List with 1.25% of the vote.

The 2020 Parliament could end up having more Māori MPs in it than ever before. 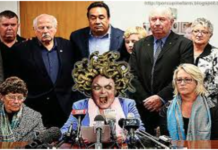 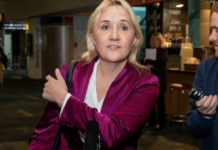 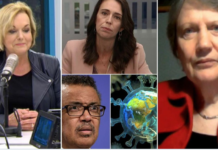