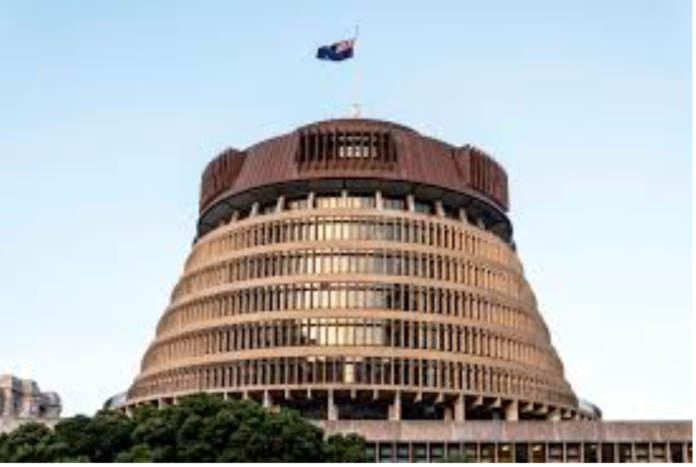 Big weekend of announcements as we enter 10 weeks before the election.

Shane Jones minus Winston Peters tried to sell Northland the need to love him half as much as he loves himself, the ACT Party’s hostage arrangement with the NZ NRA created policy that will enable the State to molest property rights in a way that will have Milton Friedman spinning in his grave and the Green Party solar blah blah blah. 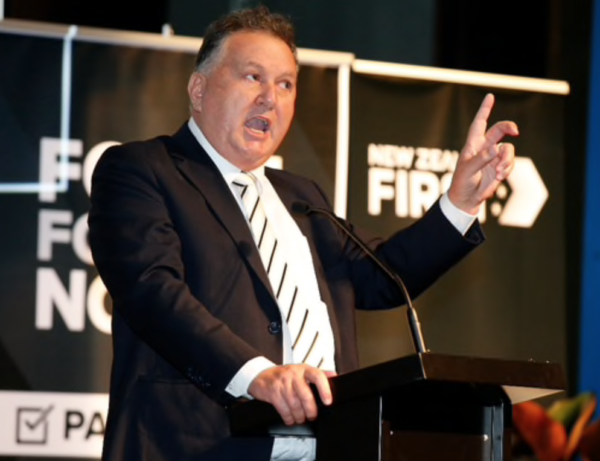 With NZ First faltering at 2% and Winston ill, Shane Jones must win Northland to keep NZ First in Parliament and to cement his own position as the future leader of the Party when Winston finally resigns. The problem for Shane is that Northland is such a white loaf knuckle dragging electorate that Jones comes across as far too cosmopolitan. Look at the National Party candidate, Matt King. He is a chunk of boiled ham with all the sophistication of a hand job in a carpark, he appeals to Northland voters the way illiteracy does.  Getting them to cross over to Shane is going to be a hard ask, but not impossible. It’s the fight of Shane’s life but he could well be NZ First’s only way back to Parliament. 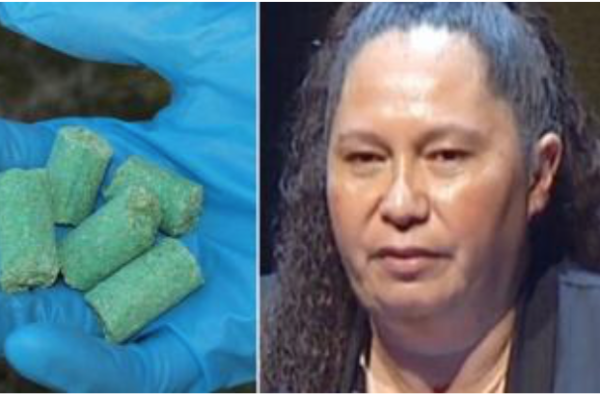 How can ACT and Damien Grant sleep without Ayn Rand nightmares? The hostage situation ACT is now under with the NZ NRA taking over the party to legalise machine guns for every creche while legally being allowed to shoot DoC staff who drop 1080 is bad enough, but ACT’s jaw dropping call to remove the last protection from open abuse of the proceeds of crimes act is such an ideological blasphemy I’m personally surprised David Seymour hasn’t burst into flames the moment he walks past a mirror.

Consider the incredibly abusive proceeds of crimes act. The National Party lowered the evidential threshold from beyond reasonable doubt to balance of probabilities with the only fig leaf of protection being that the threshold to seize private property was $30 000. Seymour bewilderingly wants to remove that $30 000 threshold to be any unlicensed  gun???

We have already seen the State manipulate the proceeds of crimes act and twist it into purposes it was NEVER supposed to be used for, so you can imagine what they’ll do once the $30 000 threshold is removed.

The NZ NRA have clearly got David’s pet held hostage in a bunker somewhere in Epsom. 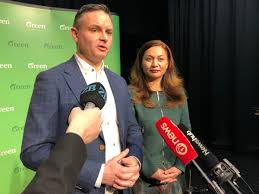 So, the Greens have gone backwards in the last 3 elections and they over poll so their current 6% could easily be under the 5% threshold come election day. In short, the Greens are in terrible danger this election of being kicked out of Parliament SOOOOOOOOOOO they desperately need to be releasing policy that generates real sizzle and attention, because this solar blah blah blah has sunk under the media headlines quicker than Trump can blame someone else for his Covid response abomination.

The problem is the Greens don’t understand how close they are to being dumped from Parliament thanks to the self congratulatory Twitter bubble they live in, because if they did they would be selling this solar policy the way I suggested they do last year. Don’t come out with some ‘mumble mumble solar mumble’, come out screaming ‘Solar Panels on every roof by 2030’! The Greens need to sell some fucking sizzle or they are going to be utterly reliant on Chloe winning Auckland central to get returned to Parliament.

I fear the Green Party tacticians and strategists couldn’t get laid in a monkey brothel wearing banana costumes.

Shane can win Northland and drag NZ First back to Parliament despite them ending up under 5% on election day.

ACT are going to get 5% in the election because they are openly appealing to terrible human beings while dumping any pretence of philosophical principle.

After watching how quickly their solar policy sunk without trace, I think increasingly the Greens are probably going to be reliant on Chloe winning Auckland Central to get back in. 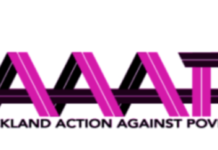 Pacific MP’s should support Liveable Incomes for All – AAAP 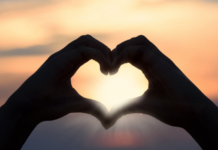 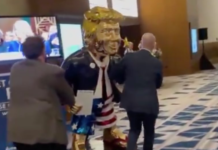