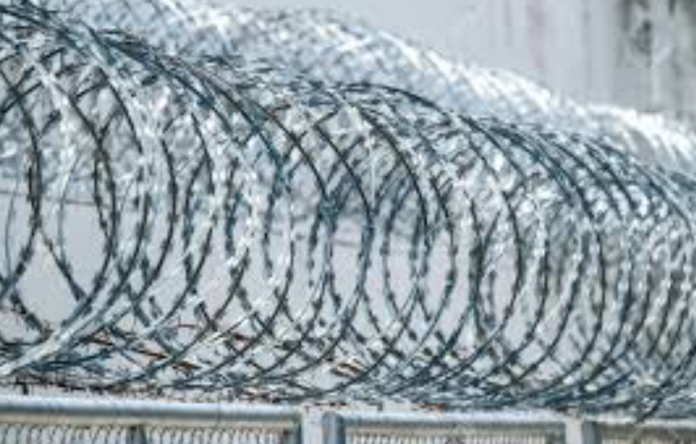 One of my frequent raves about the justice system is the story of how our prisons came to wrap themselves around in high, razor wire fences in the 1990s.  In other countries, such fences are usually found only on high security prisons, but here they surround all of our prisons. I have campaigned over time to rip most of them down.

Now, one does not have to envisage how these high fences came to be built. As the fencing gets higher and higher outside our isolation and quarantine hotels, we can see that it is driven by fear that infected people will escape and contaminate our community.

I have been wondering why people are bothering to escape.  The assumption is that they are bloody-minded rascals. But that might not be true.  The man they have come down hardest on, Mr McVicar, left the hotel to get some wine and beer.

When I am staying in a hotel for a few days, I usually pop down to the supermarket and get a few supplies, including wine.  Kiwis hate paying hotel prices, don’t we?  So the only thing wrong or unusual about this person’s behaviour is that he cut some ties in the fence to get through, and was barred from leaving voluntarily.

So I wondered what that meant. Was there no other ways he could get the cheaper alcohol he desired?  Are there volunteers shopping for people with needs? Can shops deliver?

Something that one of the ministers said gave me pause. The comment was made that people in quarantine get an allocation of alcohol.  I don’t know how that works but would like to know. If they are, say, allowed 1-2 drinks a night, but no more, that could be a problem for some.  If the only offering is hotel booze at hotel prices, which they must pay for, that is a problem. In either case, the application of emergency rules to limit alcohol supply or consumption is very problematic.  These people have returned home, not committed a crime.

My friend Roger Brooking, in a blog, suggested that isolation may be particularly hard for alcoholics, and dangerous too.  With their alcohol supply cut off abruptly, people can go into a dangerous withdrawal.

The ramping up of security makes me extremely uncomfortable.  I disagree that the four (I think it is four, I have lost count) absconders should be treated as criminals.   They are people whose stories need to be heard for the purpose of ensuring that the dreary process of isolation is lightened as much as possible.

I am horrified that some lovely hotels look to be headed to prison status.  Next they will bring in the razor wire and spotlights. There must be a better way.