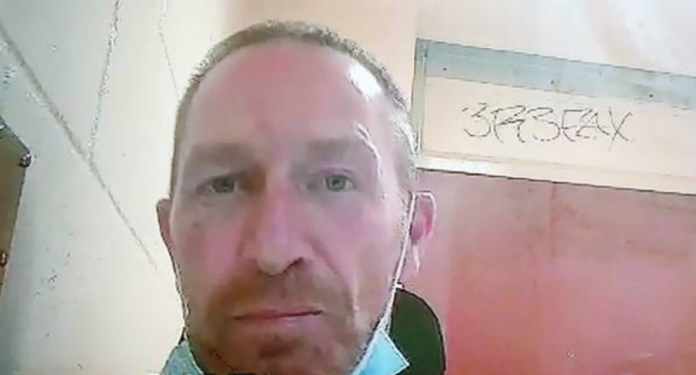 So this alleged arsehole Martin Mcvicar, allegedly cuts a hole in his quarantine fence so he can go get some booze and he joins the three others, the old woman who climbed a fence to go party (seriously girlfriend, at 43, stick to Netflix & chill rather than clubbing), the delicate wee flower who just had to go to the Supermarket and take selfies (who feels really triggered everyone is going to know his name once he gets charged), and overnight a fourth case of some 60 year old who broke out and started knocking on neighbours doors.

Now not for one second did anyone think we needed this level of compulsion over quarantine because we all simply assumed those New Zealanders fortunate enough to get back into the country would appreciate the privilege they had in coming home!

It’s VERY important that NZ social media roundly criticises and denounces Martin McVicar and his 3 mates because it’s only the ritualist humiliation that online media does so well that will terrify quarantining NZers to take their obligations seriously.

As a culture, we haven’t shared a unique universal experience like the lockdown since the war and it’s produced an enormous gratitude to Jacinda while spawning a toxic solidarity that turns on anyone risking that sacrifice.

The naked reality is that our grotesquely underfunded Ministry of Health (everyone remember the measles epidemic fiasco last year?) doesn’t have a snowballs chance in hell of coping with a full blown Covid-19 outbreak and our ludicrously pathetic track trace system couldn’t track trace a virus if the virus was a cat and the track trace was a hungry dog locked together in one single room with a pork chop tied around the cats neck.

Our ONLY defence is stopping this plague at the border so we have to get medieval on anyone who risks that only safety valve.

Normally Social media is only good for…

so let’s use social media for what it’s really supposed to be used for, outrageous public shaming of a tiny misdemeanour in the hope that such a public flogging will terrify every returning NZer into behaving while in quarantine. Allow those incandescent with rage to put the blame where it should be, on these individuals and not the Labour Government.

We’ve successfully processed 30 000 Kiwis through this system, 4 have behaved appallingly. The NZ Herald, Mike Hosking and Tova will personally blame Jacinda for that and rather than allow our toxic solidarity explode all over a Government that is actually saving us, allow it to channel, via social media, onto those whose personal demons drive them to do stupid, stupid, stupid things.

Is this a solution?

This is what we is now. This is who we are.