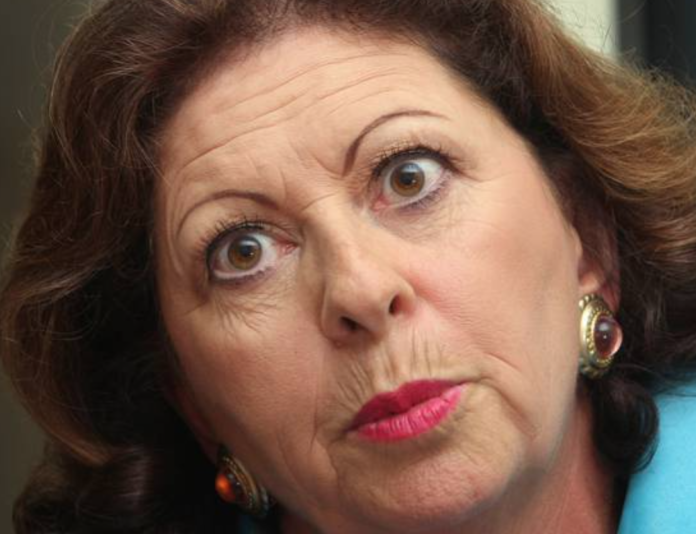 Sooooo Boag leaked privileged information about Kiwis in quarantine to National MPs Hamish Walker and Michael Woodhouse but admitted only to sending it to Walker after Walker tried to send it to the media.

Muller knew Boag was lying on Tuesday after Woodhouse told him he had been sent 4 emails by Boag BUT Woodhouse claims he had never read them (???)  despite his criticism lining up to the dates he was making his numerous allegations of breaches with the dates she sent them. Remarkably Woodhouse deletes them on Monday once the inquiry was announced.

Muller tells journalists on Thursday that he knew nothing about Boag sending Woodhouse emails despite being told by Woodhouse on Tuesday that she had.

This is less Machiavellian ‘House of Cards’ political skull thuggery and more ‘Dickheads do petty spite with breathtaking incompetence’.

There are the 5 top questions right now…

1: Hooton self mutilated his career as a commentator for this?
2: How smug must Simon Bridges be feeling right now?
3: Will Muller sack Woodhouse?
4: Will Muller sack Muller?
5: Can National get over 30% in the election?

…the only way National under Muller wins now is if John Campbell breaks a story showing the Labour Government bio-engineered the Covid-19 virus themselves with a photo of Jacinda in a lab coat and Grant passing her the test tube.

The official inquiry report will be out before the election so voters will be reminded of the full glory of this madness right before they vote.

While we laugh and mock, spare a thought for genuine National Party voters, people of ethics and value who will be watching this Boag implosion and dirty politics corruption with as much horror and disgust as the rest of us.

Come on, after Volcanism, Terrorism and a bloody pandemic, Jacinda has earned a second term and you know it! Sit National out for a term and see if they deserve your vote in 2023, but for right now, as a National Party voter, do the right thing and party vote Labour for once in your life.

The naked truth National Party voters is that your party in 2020 doesn’t actually deserve your vote.