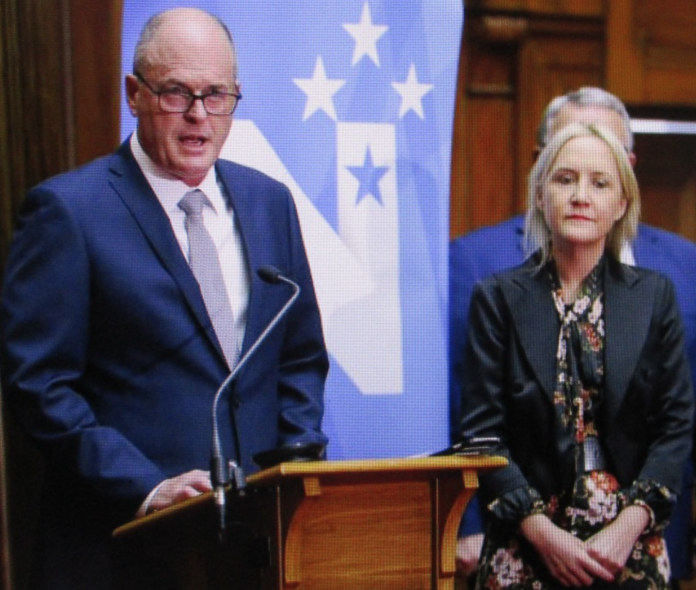 Is it just me or are Todd Muller’s attempts to politicise the government’s management of the Covid 19 pandemic looking increasingly desperate?

I mean, let’s just have a look at the Covid-19 news from the USA yesterday.

A 43 year old woman who tried to escape shortly before 6.20 pm last night from the Pullman Hotel (a managed isolation facility) and was captured a couple of blocks away at 8pm on Anzac Avenue and is now in police custody is NOT gross mismanagement or proof that the system is a compete shambles…

The Director General of Health cannot be held responsible for every self-centred person in the country.