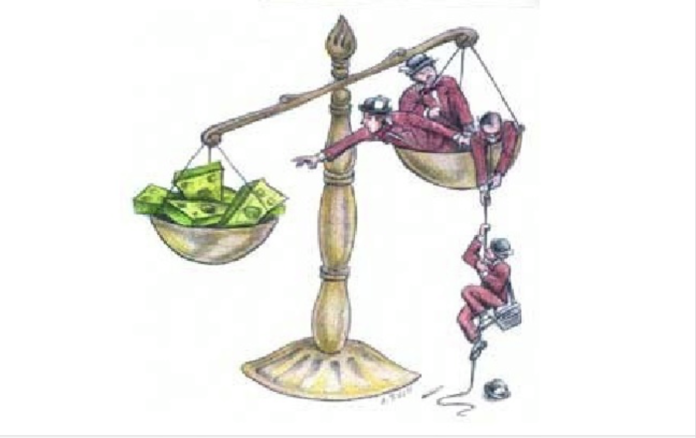 When should we loosen the Covid-19 restrictions at our border That’s a big question so let’s ask a couple of slightly smaller ones.

Is your health more important than money?

My answer to that is Yes. You can’t have a lifestyle if you don’t have a life, so for me the border entry issue is primarily a public health decision.

In this regard I have great confidence in Dr Ashley Bloomfield to make the right call on our behalf and former Health Minister David Clark , in my view, has rightly paid the price for undermining his authority instead of publicly standing by him.

Yes, but what about the damage to our economy?

Well, our pre-covid 19 economy was driven by a neoliberal approach to immigration, education and tourism .

High immigration meant a high demand for goods and services but it also put a strain on our housing market and helped push up house prices so that many of us earning our money in the domestic economy could not afford a place of our own.

The commodification of education by neoliberal economics has made money, especially the sums earned from overseas students, the driving motive behind the running of our universities ,whereas once they were places we funded for our own young people to learn, debate and examine ideas for free.

Why? Because we realized by doing so it would deliver things of long term value to our community and enrich our culture.

As for tourism – do you remember all those pre-covid news items about the damage to our environment and how DOC couldn’t cope with visitor numbers, lack of toilet facilities and freedom campers spoiling parking areas? As we reopen our borders to tourists again we need to do some better planning.

I think the Covid-19 pandemic has forced us to look at the internal drivers of our own domestic economy and re-evaluate the external forces we have allowed to influence our way of life.

If you have a vested interest in the way things were in our pre-covid econoy I guess you are not going to be very happy with the ideas I have just expressed.

But like it or not the pre-covid economy has gone and as we consider opening our borders I think we should be opening our minds to the even larger question– What kind of Aotearoa/ New Zealand do we want and how can we use our domestic economy (and not overseas money and influences) to pay for it?

It’s with those thoughts in mind I’ll be considering the policies of the various political parties who want to occupy the treasury benches at the upcoming election.