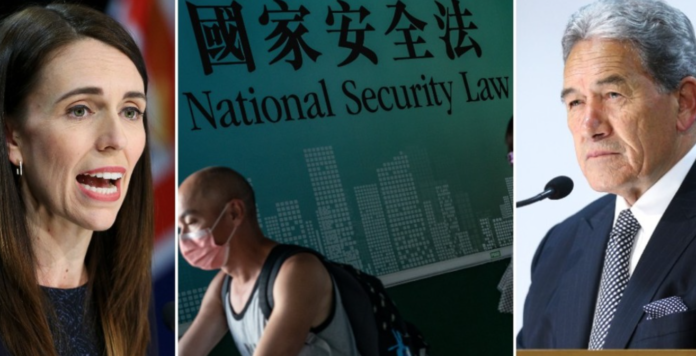 China, our largest trading partner, is abusing human rights at levels not since since Tiananmen Square…

The Chinese government is taking draconian measures to slash birth rates among Uighurs and other minorities as part of a sweeping campaign to curb its Muslim population, even as it encourages some of the country’s Han majority to have more children.

While individual women have spoken out before about forced birth control, the practice is far more widespread and systematic than previously known, according to an AP investigation based on government statistics, state documents and interviews with 30 ex-detainees, family members and a former detention camp instructor.

The campaign over the past four years in the far west region of Xinjiang is leading to what some experts are calling a form of “demographic genocide”.

…add to this the mass surveillance state, repressive authoritarianism and a questionably obtuse response to the pandemic with the sudden clamp down on Hong Kong…

Beijing passed the legislation on Tuesday, bypassing the city’s local Parliament, which New Zealand politicians have suggested breaks the ‘one country, two systems’ framework Hong Kong has been operating under.

A statement released by Peters on Wednesday said the New Zealand Government is expressing “deep disappointment” at the passage by China’s National People’s Congress Standing Committee of a national security law for Hong Kong.

…as a liberal progressive democracy we have an obligation to offer sanctuary to anyone wishing to flee Hong Kong.

This will anger China who have already threatened us to stay out of Hong Kong, but our obligations to democracy impose upon us the need to offer that sanctuary.

It’s time to step up to the values our democracy demand of us. 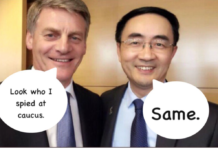 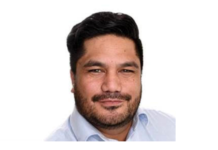 Why Kurt Taogaga Had To Go. 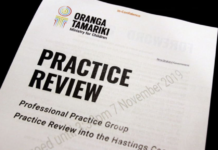 Waatea News Column: Why is Oranga Tamariki so bad and why is the Government so hellbent on defending it?