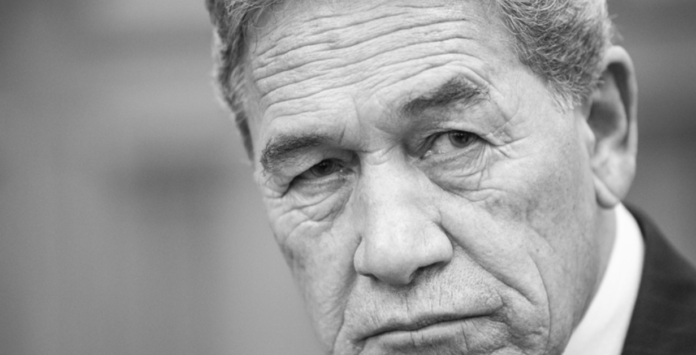 Progressive voters who want to see transformational policy have one fear this election, that Winston Peter’s crosses the 5% threshold and Labour needs him to form a Government alongside the Greens.

On all the issues dear to progressives hearts, inequality, the Treaty, housing, poverty and domestic violence, A Labour-NZ First-Green Government would be just as cautious as their first term with only a few baby steps taken.

This would be a terrible outcome especially when the pandemic demands truly progressive ideas and vision.

That’s why Māori could tip the election this year. If the Māori Party takes Tamaki Makaurau and Te Tai Hauāuru they will gain a 3rd MP off the Part List if they hit 1.25% Party vote.

3 MPs could be all a Green-Labour Government need to get 51% and prevent Winston from putting on the handbrake again.

A Labour-Green-Māori Party Government would be the most progressive ever elected in New Zealand. 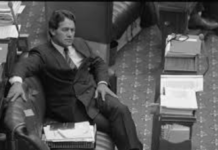 Can NZ First survive without Winston in the campaign? 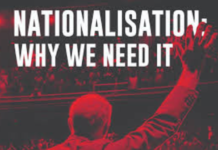 Seeing as Rio Tinto has done the dirty on NZ – shouldn’t we repay the favour by nationalising the smelter and running it ourselves? 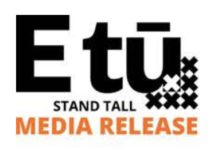 Union calls for Just Transition for workers as smelter to close