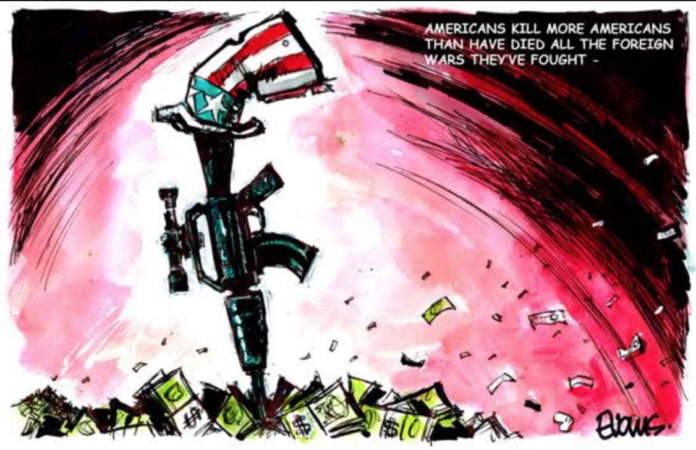 Now the Gun Fascists have stacked the Party list, shouldn’t we know what exactly this domestic franchise of the NRA wants politically?

Is it a free machine gun with every ACT Party vote?

Presumably these Gun nuts want something?

Are we to believe they’ve all been switched onto politics because of their recent loss of machine gun toys?

Or do they want as a bottom line to go into power with National and NZ First the repeal of the gun law?

Because the former is unbelievable and the latter is terrifying.