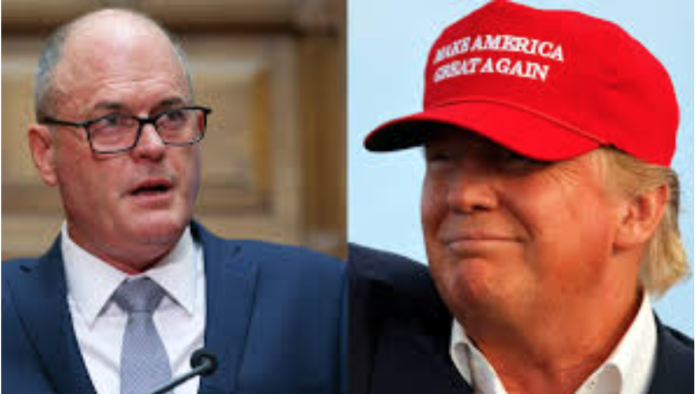 With Muller promising to throw open the borders as soon as he can to appease wealthy National Party backers who need to exploit migrant workers, international students or pimp hyper tourism, the country’s health is at risk if National becomes the Government so who wins in September matters.

The National Party caucus has sprung yet another leak.

Newshub can reveal the party’s internal polling – which was finally shown to MPs on Tuesday – and it’s not great news for leader Todd Muller.

National MPs leaking from their sealed caucus room told Newshub they were shown slides of internal poll trends but were given no numbers.

When pushed, the leadership told MPs Labour is on about 55 percent and National 34 percent. That’s less than the 35 percent the party was polling under former leader Simon Bridges the week before Muller rolled him.

Labour on 55% and National only on 34% and this is National’s own internals?

This is bad, but not as bad as the fact it’s being leaked.

That the leaks are still happening tells us that Muller is just a place holder until the internal factions can reassert themselves after the loss in September.

Despite the quarantine border cock ups, the vast majority of New Zealanders see Jacinda handling this better than Muller and his call to open the borders quickly is starting to look as delusional as Trump.