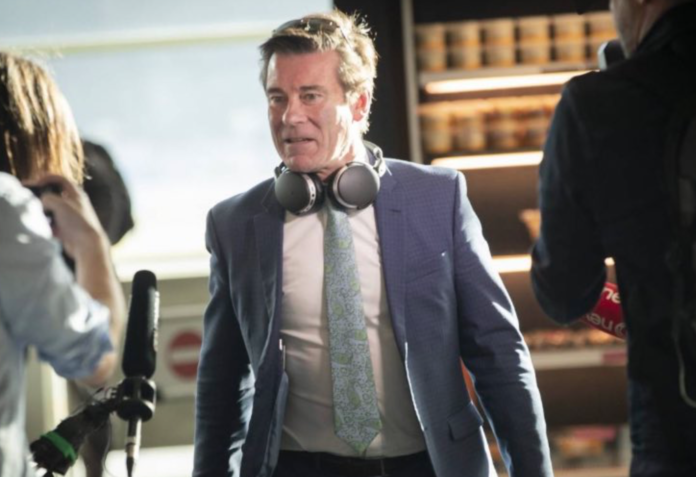 National are the Party of ghouls.

National can only win if NZ loses the war against the virus.

National know they can only win the election by painting any breach of quarantine as Jacinda’s fault hence the explosion of using information in questionable ways.

Housing Minister Megan Woods has hit back at the National Party for making claims a homeless man entered a managed isolation facility.

On Tuesday, she sent a letter to National MP Michael Woodhouse urging him to shed further light on the alleged breach.

Earlier, Woodhouse stood by his claim that the homeless man wandered into the Crowne Plazza isolation hotel and enjoyed a two-week taxpayer-funded stay.

His affirmation followed a comment by Director General of Health Ashley Bloomfield on Tuesday that the claim could not be verified and appeared to be an urban myth.

…so National are happy to manipulate, lie and put the rest of us in danger if it gives them a political advantage?

This is desperate stuff from National and we aren’t even in the campaign yet.