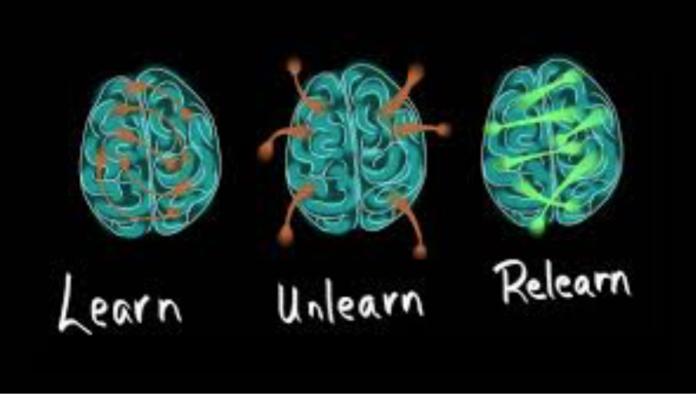 So we’ve eliminated the Covid.  We have won the battle, although not, it must be said, the war. With around 120,000 new cases per day worldwide, cases beginning to increase again in the USA (Make America Viral Again), Brazil’s Bolsonaro now issuing edicts that daily numbers will not be released because they are so high (such an indictment on his terrible leadership) and big rises in India and other countries, the danger is not diminishing at all in the world.  The enemy is at the gates.  I fully support all the government’s actions.

Now we have, temporarily or permanently, sent the Covid packing, we now need to look at that other, much older virus, that lives permanently in the human psyche and causes endless damage. That is the virus of dominance, with its side effects of a sense of superiority over ‘others’ (whichever other it is), bullying, the use of force to uphold one’s position and the codification of racial and sexual domination through theory and practice over extended periods.

Despite all humans now alive on earth deriving from the mitochondrial DNA of one woman, who lived around 200,000 years ago in Africa, we are not all treated equally.  Successive waves of colonialism and capitalism have divided us by wealth, region, power, status and position.  The niceties of difference are familial, local, regional, national and international. Each one of us is constrained into roles created for us. We are taught rules as children which pass down prejudices from one generation to another. The sexisms, racisms and other oppressions are not ‘out there’ but happen every day and act to keep people in their (lowly) places.

For my generation, the baby boomers, much of our lives has involved unlearning the lessons of our youth. When I was growing up, colonialism was presented to me as an almost unmitigated good, with a few unfortunate episodes therein.  We, the British Empire, had taken on and civilised the world! We were the cleverest, best, most transformative society there had ever been! The sun never set on us! Go us!

During my education at a so-called good school in the UK, no attention was paid at all to the colonised.  History, we were told, was for the victors.  If you wanted to wallow with the natives, go and study social anthropology (snigger).  This brutalist interpretation of the past itself reflected and perpetrated the distorted ideologies of colonialism, entrenching the values into all the colonised societies.

At its extreme there was denial that whole peoples existed (the ‘terra nullus’ of Australia, deemed uninhabited), that treaties had legal status (the Wi Parata case in 1877, NZ) and that indigenous owners had rights to their own lands (innumerable). And don’t even get me started on the role of the church in producing a properly domesticated population for the colonisers.

It is hopeful that in the teaching of NZ history in schools, the truth about colonialism here will be told. The uprisings over George Floyd may be the start (resumption, perhaps, or new battle) internationally against the post-colonial world and its gross inequalities of all kinds. The socially, economically, sexually and racially oppressed must stand together throughout the world and deny the oppressor’s ideology.

This will need to happen a bit at a time. The role of police forces is a fine topic here in Aotearoa, with Māori more likely to be arrested, charged, convicted and imprisoned compared to pakeha in the same situation.  We are not strangers to police brutality, racially or sexually. Do we think that what happened in Minnesota to George could never happen here? We do not.  We know it could.

Another topic already in play is the vexed issue of pay equity. Why do we pay all our women less than and our Māori and Pasifika women even less again? It goes back simply to the under-valuing of women and others. This must be changed.  By changing minds if possible, but also by legislation that clearly outlaws the discriminations from which our businesses profit.

Let’s get organised then, for the next generational fight for change. It is not far away.