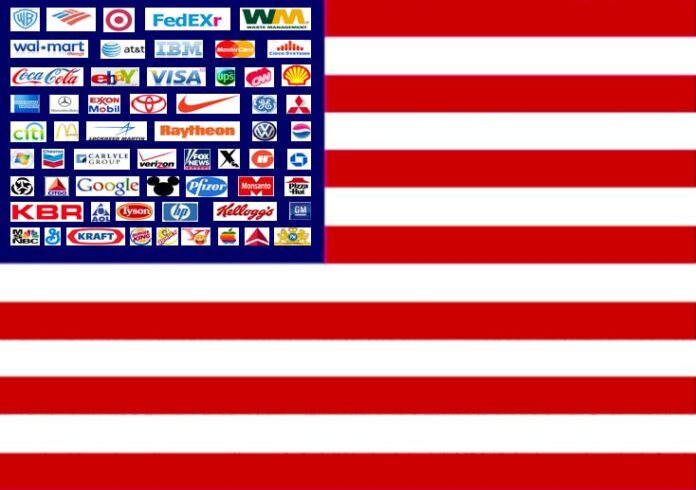 In a week where the President openly threatens the use of the military against his own population and opens fire on protestors to clear a path for an obscene photo op, after 40million are made unemployed, after 100000+ needless deaths because of the Covid19 virus, after protests erupt in over 400 cities, after police brutality to suppress those protests against police brutality –

After all that, the stock market surges over 1000 points this week.

The military industrial quasi fascist white supremacist capitalist state of Amerika founded on the genocide of Native Indians and built on the backs of black slavery, drinks the blood fruits of the Union for a corporate oligarchy and first family plutocracy while selling an illusion of the pursuit of happiness to armed civilians too frightened of their neighbours to ever revolt.

We are watching the unravelling of a failed state.

That’s all you need to know about Amerika.

With Trump’s increasingly erratic behaviour and desire to manufacture a crisis to win the 2020 election, NZ is going to choose sides.