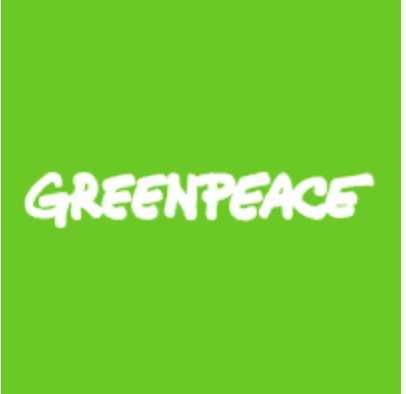 Greenpeace is today welcoming the Government’s move to place a cap on synthetic nitrogen fertiliser, but says more controls are needed to protect freshwater.

The fertiliser cap was announced today as part of the Government’s freshwater regulations.

Greenpeace Campaigner Gen Toop says limiting synthetic nitrogen fertiliser is a step towards cleaning up Aotearoa’s rivers, lakes and freshwater, but is urging the Government to phase it out altogether.

“All New Zealanders should be able to swim in their rivers and drink clean, safe water. But currently, our waterways are polluted, drained and dying,” Toop says.

“The Government’s new limit on synthetic nitrogen fertiliser is very welcome, but at 190kg per hectare, it is set far too high and will result in hundreds of thousands of tonnes still being used every year.”

“Synthetic nitrogen fertiliser is wreaking havoc with our rivers and our climate. Not only does it leach into our waterways directly, it props up industrial dairying’s dirty habit of putting too many cows on the land,” she says.

“It’s essential that the Government place a limit on the things that we know are poisoning our rivers. We hope to see limits on imported feed and on stocking rates in future.

“The cap on synthetic fertiliser will result in a cut in New Zealand’s agricultural greenhouse emissions, which is a welcome relief from successive governments that have been too timid to properly regulate the dairy industry.”

Greenpeace is also pleased to see the announcement that the Ministry of Health will look into new research on the potential cancer-causing impacts of nitrates in water.

However, Toop says there are further steps needed to ensure our rivers, lakes and drinking water are properly protected.

“The regulations are still missing crucial bottom lines for the amount of nitrogen and phosphorus that can end up in freshwater. These have been kicked down the road until next year,” she says.

“Ultimately, we want to see a ban on synthetic nitrogen fertiliser. To complement that, the Government must support farmers to make the shift to regenerative farming.”

Greenpeace has proposed a $1 billion regenerative farming fund to transition New Zealand away from industrial monoculture farming towards regenerative methods that work with nature, not against it.

Toop says the Regenerative Farming Fund proposal comes as part of a package encouraging the Government to “build back better” after Covid-19.

“This cap on synthetic nitrogen fertiliser is a testament to the work of thousands of Kiwis who have stood up for clean and safe fresh water.

“Any political party planning to make pre-election promises about cleaning up our rivers and addressing the climate crisis must commit to phasing out synthetic fertiliser and investing in regenerative farming.”