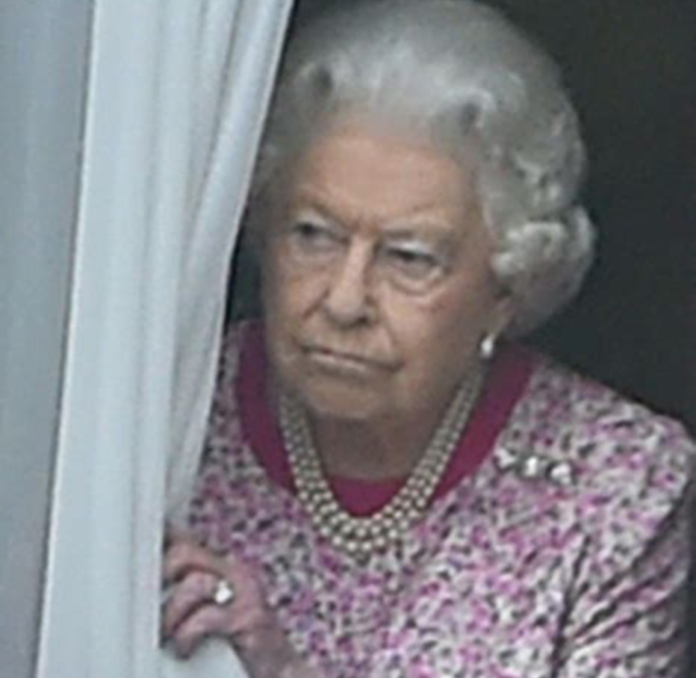 Today’s a holiday to celebrate the Queen’s Birthday.

The Queen can take someone to Court
Except she doesn’t.

While a court document may read “The Queen Vs So-and-so” it really means “The People Vs the Defendant”.

The Queen is our Head Of State.
Except she can’t tell us what to do.

The Queen gets to hand out Honours – Knighthood and Damehoods and such.

Except she doesn’t get to decide who will get honoured and who will not,

So what’s the point of continuing with the monarchy ?

There are very good reasons why it might be time to consider becoming a republic.

There are also very good reasons for having a powerless Head Of State. You only have to look at what can happen when you have a President Trump or Putin where the Head of State has political power.

You might think a written Constitution is a good idea, but when you look at the problems Americans have changing their gun laws because of a line penned in 1787, you might also think that’s a good reason to stick with a legal system where an elected parliament is the highest authority and not a piece of paper.

Like many New Zealanders I probably only began thinking about the value or otherwise of the monarchy when John Key ( yes I’m one of those egalitarian New Zealanders who thinks we should call no man ‘Sir’) campaigned to change our flag.

I voted against the change – not because I have any great affinity for the Union Jack (quite the opposite in fact ) but because I thought the reasons for changing it were wrong. Key’s language was all about “branding” . It was the language of neoliberal commercialism and I really didn’t want a flag fluttering over our parliament that proclaimed “Business Rules Here!”

No. A flag ought to be about identity and to the extent that we can talk about a National identity -common shared beliefs, a sense of belonging to one group of people sharing common values gathered in one place = then clearly that’s something that coalesces over time.

Are we ready to have the New Zealand Republic debate yet?

Currently I don’t hear any great call for it.

But if and when those ‘ Let’s become a Republic” voices are next raised let’s be very careful what we might wish for in terms of a presidency and a written constitution,.

Oh.. and the next time a flag change question comes up could we please not have a national colouring competition for the best “brand design”.

If you want to remove the Union Jack from our flag I won’t shed a tear , just as long as any new flag reflects high value beliefs , such as fairness and unity , not commercial ones like “ branding” “NZ Inc” and the language of exploitation.