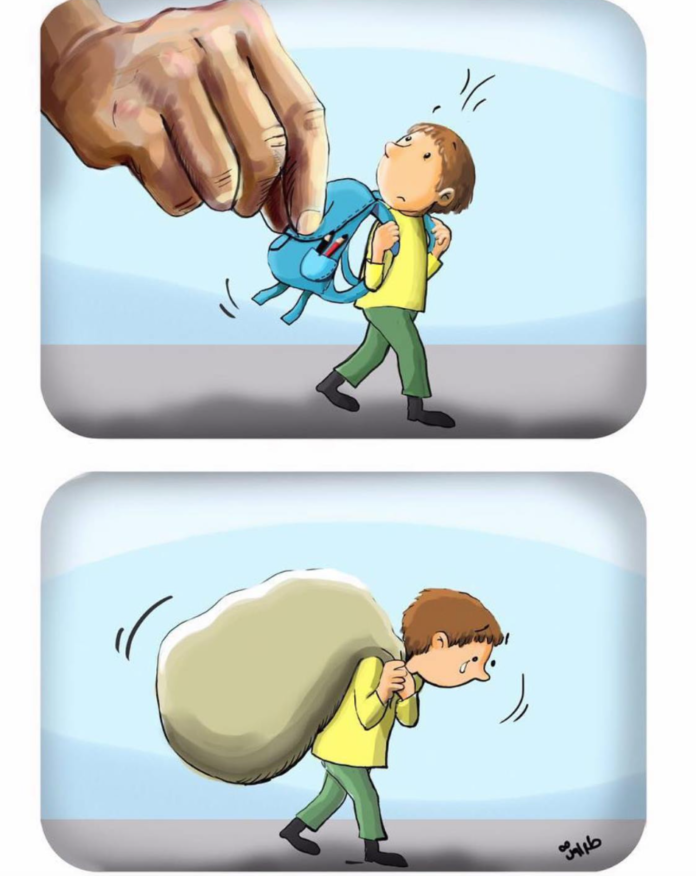 There was an annoying Australian ad that seemed to play nightly our television screens some years ago. It featured a fictitious teacher going by the name of Mrs Marsh ( played the late Barbara Calcott ) who showed children how a brand of toothpaste worked to maintain your teeth.

It involved her dipping a stick of chalk into some ink which absorbed it .

She then broke the piece of chalk to show them how far the ink had been sucked into it.

“Look” she would exclaim “ It really does get in! ”

Something I have come to resent is the way the move to neoliberal economics thirty-six years ago changed not just our economy, but the way it “got in” to the way think about each other and our society .

Because that engineered mind- frame move from a We society to a Me centred society even changed our everyday language .

My parents’ generation paid for things we once called “ Public Utilities” – like our electricity network which was bought and paid for by the tax payer in order to provide low cost electric power to every home.

When the 4th Labour government decided that government ought not to be in business in any shape or form and that neoliberalism as the economic star we should all follow, “Public Utilities” were relabeled “State Owned Assets”.

Well, you can’t sell “a Utility” but you can sell ” an Asset” and they did.

Then there was “user pays” a doctrine that proclaimed that idea that we should collectively pay of things we all benefitted from as a society was bad.

Free higher ducation, for example , which we once gifted to the next generation ( in the belief that our country would progressively become a better and better place to live) ceased when we adopted the “user pays” mantra.

Our children now bear the debt burden of student loans because the Bolger government decided that educating our young people was not a public good but a private one that serves the personal ambitions of the individual and therefore society ought not to pay for it.

Large businesses once had “Personnel Managers”. These were people whose job, amongst other things, was to liaise between management and the workers to negotiate such things as pay and conditions.

After the introduction of neoliberal economics, “Personnel Managers” became “Human Resource “ Managers signaling a change in the relationship .

Workers were no longer people – partners in the process of industry and wealth creation , they became a bottom line resource which could be trimmed and cut if it delivered more profits to the share-holders.

Mind how you go….oh.. and mind what you say