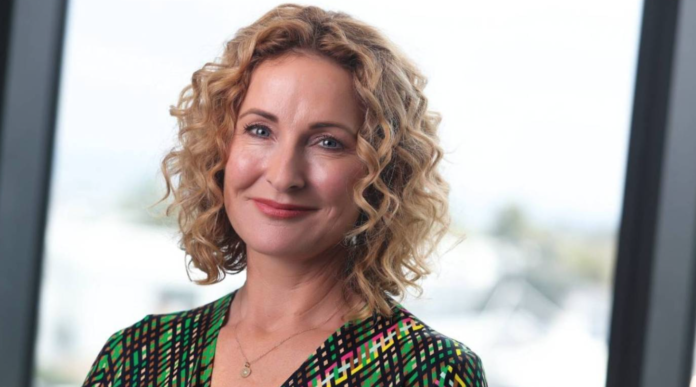 The management buyout led by Boucher is understood to have been planned and executed very quickly, with the chief executive buying the company for a direct price of $1, and returning the company to New Zealand ownership. The sale is expected to be completed by May 31.

The major issue about bailing out Stuff was that the Government didn’t want to get caught in the politically embarrassing situation of having helped a foreign media owner who would then cut and run.

Sinead taking this enormously brave and courageous decision herself by buying the entire company is not only testament to her personal conviction to support NZ journalism but now must also radically reconstruct the role the State should play in protecting that NZ journalism.

We haven’t had an enormous media organisation fully owned by NZers outside of TVNZ and RNZ since the deregulation era so this is a precious democratic treasure that now must be supported by Government.

In a world of disinformation, we need journalism we can trust. We all get the ‘swim between the flag’ model of surf life saving, NZ on Air should be given extra funding for ‘Read between the flags’ Kiwi Journalism. This money is to break the current elite opinion NZ on Air circle jerk and provide revenue for smaller blogs and citizen journalism who become eligible if they agree to a set of Journalistic Principles. If you do agree and sign up, you are entitled to funding and must have a Kiwi Journalism flag on your site to show you are obliged to the Journalistic Principles Code of conduct. You would have an awareness campaign to urge NZers to ‘read between the flags’ for trusted information.

Stuff now being owned by NZers is a Fourth Estate worth supporting and defending.