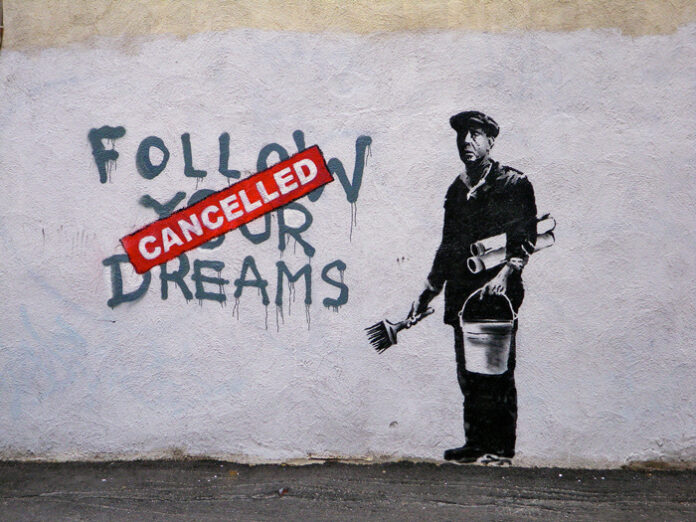 Today’s announcement of an income relief payment goes in the right direction, but leaves behind those that most need help right now.

“Unite Union welcomes extra support for some redundant workers. Hundreds of our members will be better off, but hundreds more will still be facing desperate times” says Gerard Hehir, National Secretary of Unite Union.

“These are all very good moves and long overdue, but why do those without jobs after 1st March get this support, while those without jobs before then get half as much, are effectively taxed at 70 cents in the dollar if they earn more and get nothing if their partner is working? Please explain?”

“If you were unemployed before 1st March your chances of getting a new job have plummeted along with everyone who lost their job after 1st March. If you are too sick to work apparently you only need half the income of someone who recently lost their job. Really?”

The scheme’s net cost is $570 million extra on the estimated $635 million that would have been spent on benefits otherwise. A worker without  a job on the 2nd March will therefore get, on average, 90% more than a worker who was without a job on 29 February. In some cases it is much more. A single beneficiary under 25 currently gets just $213 a week but the same person made redundant after 1st March gets $490. They will also be able to receive many other payments that have been cut off for existing beneficiaries (see list below).

“And why do thousands of migrant workers who are stuck in New Zealand who have lost, or will shortly lose, their jobs still being forced to ask for handouts to live? Many have been here for years and were applauded  as ‘essential’ workers during lockdown but now they are literally told to go and beg for food to stay alive.”

Both the Prime Minister and the Deputy Prime Minister have repeatedly told the Australian government they should extend benefits to New Zealanders in Australia – but refuse to do the same for non-resident workers in their own country. At least Australia doubled benefit payments to avoid the glaring double standard of creating two classes of beneficiaries.

Despite the governments own task force recommending that benefits need to drastically increase, the government has taken no steps to do so, even during the most urgent economic crisis for generations.
Despite the fact that the average time spent on the unemployment is just a few months and the vast majority of people are on the benefit less than 12 months, the government has so far indicated no intention to help anyone who was already unemployed or under-employed.

Creating two classes of workers – a permanent underclass of migrants and existing beneficiaries is not the way forward, and will only exacerbate child poverty, which the Prime Minister told us was her personal mission to eliminate.

“It is hard not see this as dividing the ‘deserving’ poor from the ‘undeserving’ poor. If this is what  the “permanent unemployment insurance”  being considered looks like then no thanks”

It is time to overhaul the welfare system so that the reality meets the rhetoric of the Minister of Finance today when he said “how important it is for people to have a safety net to support themselves and their families as they look for new work or retrain.”

Additional income that is still available with the income relief payment that aren’t available with normal benefit:
• Not income tested for partners (up to $100k)

• Non -work income has no effect

• Expectation to look for work is not backed by sanctions

• Can still get supplementary and hardship assistance. By contrast, when the benefit increased by $25 this year, MSD removed temporary additional support payments to many people meaning they did not end up with any increase.

• Doesn’t affect Working for Families payments because it is non-taxable income.

• Student loan repayments are not deducted because not taxable income

• Child support not deducted because not taxable income. By contrast, if you go on a benefit, the child support is deducted from your benefit.

• Holiday pay has no effect on the payment