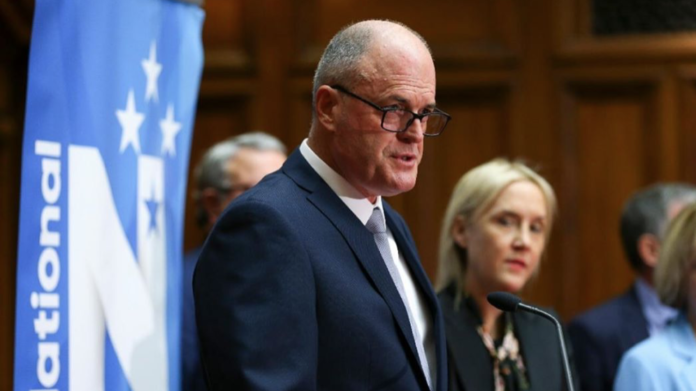 Want to return to corporate ruled New Zealand and trickle down theory?

I want to encourage Labour to be much bolder and completely dump neoliberalism .
(There’s no show of that happening with a National/Act/NZ First Coalition if Muller manages to get some poliical traction)

Not a profit driven and exploitative one.