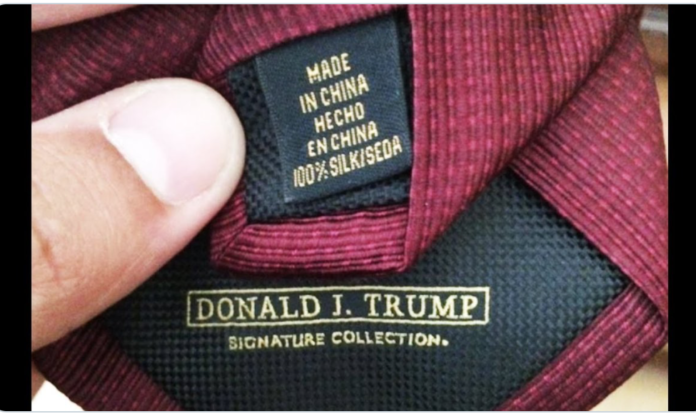 The Chinese Communist Party has started the process to impose the controversial law, which would ban secession, foreign interference, terrorism and all seditious activities aimed at toppling the central government and any external interference in the financial hub.

It marks an escalation in attempts to bring the semi-autonomous territory further under its control and crack down on pro-democracy protestors.

…while we have been inwardly focused on the pandemic, geopolitical storms have been building between China and America.

Threats that China would invade Taiwan are now alongside this new attack on Hong Kong and occur at a  time when there is increased military tension between China and America in the South China Sea.

Muller is a devotee of our Chinese Overlords while Winston is actively pushing back against China.

The unpredictable element in all of this is Trump and how far he will go to attack an external enemy he blames for the economic downturn that is robbing him of a second term.

China is in expansion mode and wants to challenge America for dominance, whether we like it or not, NZ is gong to get caught in this churn.

The wider public of NZ will recoil at China if they force new violence over Hong Kong while Muller will be singing their praises.

National’s addiction to China could finally cost them in the election if China starts flexing their muscles.